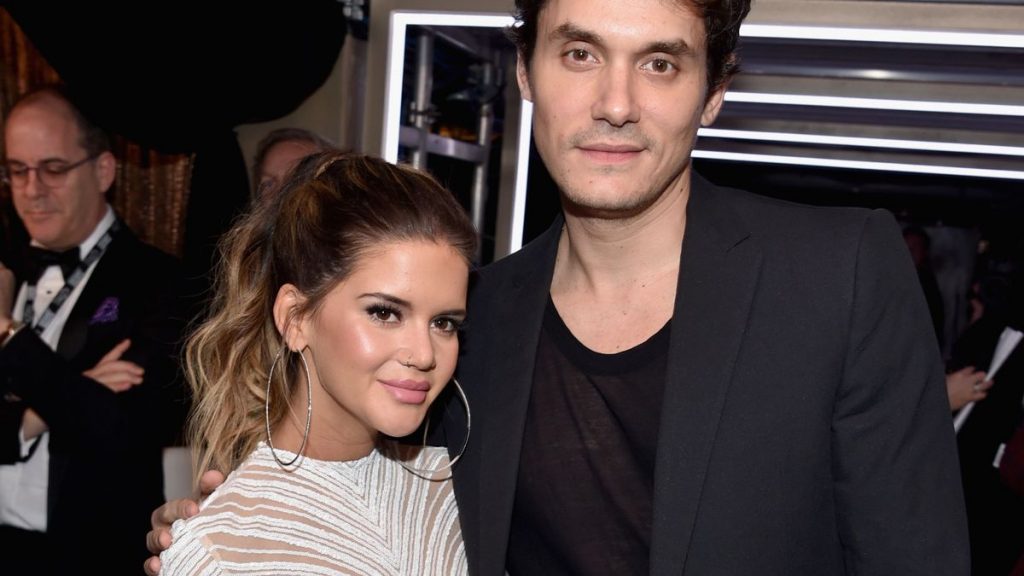 Maren Morris is one of several country artists set to perform during Sunday’s Grammys ceremony, and she just confirmed she will fulfill one dream on her musical wishlist, as her performance will be a collaboration with singer-songwriter and guitarist John Mayer.

Today, Morris herself teased a collaboration with Mayer on social media, tagging Mayer in a photo of the two of them and captioning it with “We’ll see you at the Grammys.”

In 2019, Morris named John Mayer as one of her dream collaborators.

“If I were outside of the country genre, I would love to do something down the line with like Post Malone, H.E.R., John Mayer would be really fun…I love songwriters,” Morris said at the time.

Morris has earned one Grammy win so far, with “My Church” winning Best Country Solo Performance in 2016. Mayer has earned seven Grammys to date.

Other country artists set to perform during this year’s ceremony include Brandi Carlile, Mickey Guyton and Miranda Lambert,