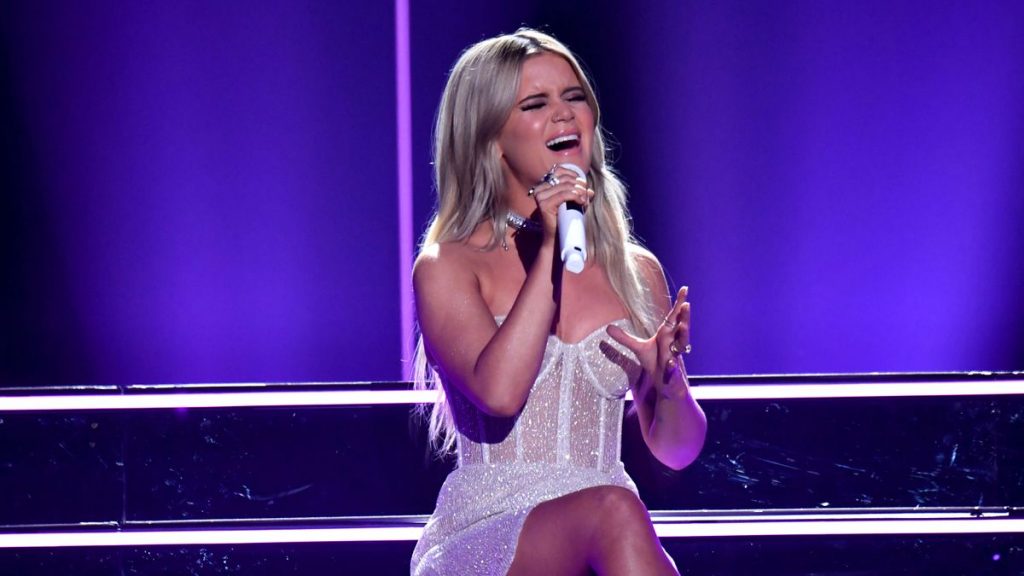 Boy, have we got news for you!

Just kidding. There’s more news from the Fab Four on Mount Rushmore than there is on this week’s Billboard country charts.

Well, there is one headline exception, and it’s this: MAREN MORRIS SCORES HER THIRD NO. 1 SOLO SINGLE WITH “THE BONES.”

But what of the albums, you ask. Don’t fret. Luke Combs is simultaneously driving and riding shotgun with What You See Is What You Get and This One’s for You seated comfortably at No. 1 and No. 2, respectively.

There are no new or returning albums among this week’s Top 25, but we are ecstatic to report that there are two new songs airplay rankings. Tenille Arts’ “Somebody Like That” bows in at No. 59, while Hardy’s “One Beer,” featuring Lauren Alaina and Devin Dawson, tiptoes in at No. 60.

Trailing in behind Combs in descending order in the Top 5 albums cluster are Blake Shelton’s Fully Loaded: God’s Country, Morgan Wallen’s If I Know Me and the self-titled Dan + Shay.

Just stay there on the edge of your seats on the long shot chance that Teddy Roosevelt will dislodge George Washington.