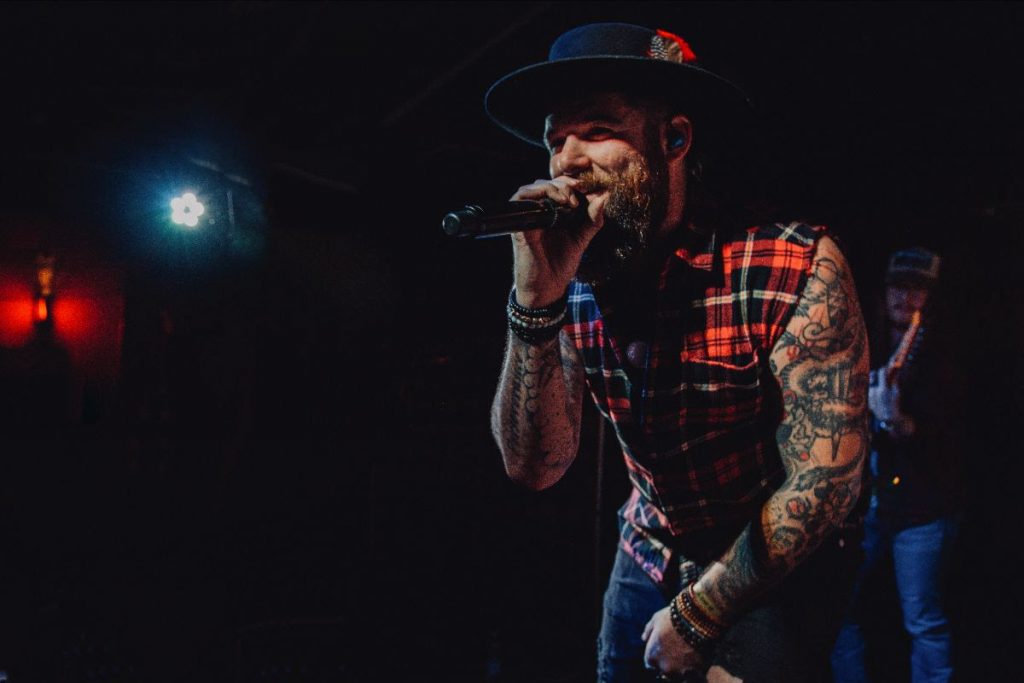 NASHVILLE, TN (February 7, 2020) – Just over a month into the New Year country music newcomer Manny Blu has set his sights on making 2020 a landmark year. With a Nashville residency taking over Springwater Supper Club every Friday in February, a new single with a deluxe album, a full new album and an extensive tour schedule across North America on the horizon, it won’t be long before Blu is recognized around the world for his incredible talent by both industry and fans alike

“Working on a new album is always a fun experience, and I’m looking forward to sharing the next chapter in my sound later this year,” said Blu.  “Being down in Nashville has given me the opportunity to make music while pulling from lots of influences all while building a supportive community of like-minded people around me. I’m looking forward to a lot of things we’ve got coming in 2020.”

Canadian-born Blu made his mark on country music in 2019 with the release of his debut EP, bringing together seven tracks including singles “X On My Heart,” “Looking Forward To Looking Back” and his first track on country radio “Like It Like That,”  which premiered on SiriusXM and is currently showing on CMT. Building on last year’s success, Blu will release Leave it Like it is Deluxe this spring featuring the new single “Girls and Beer” as well as five, live and unplugged tracks with videos filmed at Oceanway Studios in Nashville.

Currently in-studio finalizing the follow-up to his debut release, Blu is dedicated to carving his own path in modern country music. Fans can expect a new album later this year from Blu; produced by Aaron Eshuis and featuring writes by Josh Osborne, Ross Copperman and Rhett Akins, it promises to elevate Manny and his Cru to the front of emerging country music.

With a heavy performance schedule across the northeast US & Canada fans will be able to catch Blu at his Blu Cru Happy Hour residency in February 2020 in Nashville. Each Friday the Happy Hour will feature Blu alongside fellow artists like Scooter Brown Band, Alyssa Trahan, Kayla Woodson, Steve Rivers, Jericho Rose and more. The first 40 fans to arrive at any of the Happy Hours events will get to celebrate in true Blu-Cru-style with VIP access and complimentary drinks. Then in March, Blu will take his Happy Hour on the road with stops across the US and into Canada.

Inspired by the sounds of everything from John Mayer to Maroon 5, Blu has brought his own sound to country music since this release of his debut album in 2019, with toe-tapping tracks that pay tribute to the songs that sparked his love of country music from a young age. No stranger to life on the road,  last Spring Blu opened for George Canyon’s Hit After Hit Tour throughout Canada and headlined his own Canadian tour to close out the year.