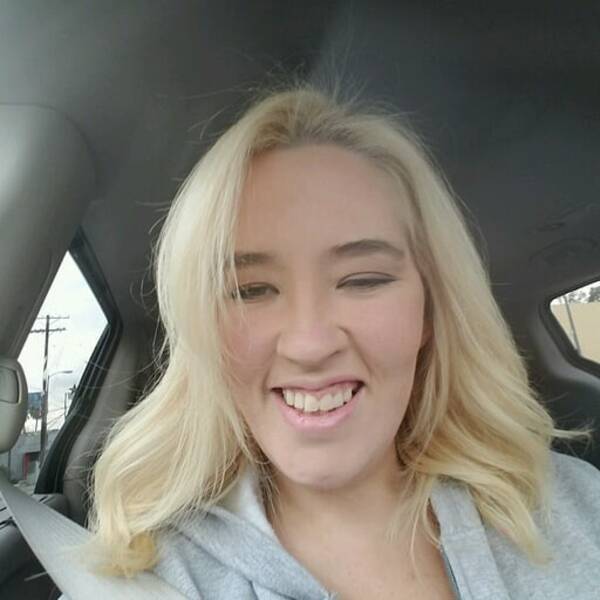 June Shannon, the troubled reality TV star otherwise known as Mama June, returned to Instagram for the first time in several months with a message for her estranged daughters.

Her rare public statement came three months after she plead not guilty to drug possession charges and even longer since she refused to participate in a televised intervention staged by her family.

“Well decided to get back at it,” June wrote Thursday. “I’m not saying I’m perfect as every day is a struggle [and] some days I just want to disappear [sic].”

She continued, “Even though me [and] kids aren’t still seeing each other [and] it’s been very hard on all of us but I hope one day that will change as I want them to know I miss [and] love them very much [sic].”

Last March, June was arrested for alleged possession of a controlled substance and drug paraphernalia. Geno was also arrested on the same charges, in addition to third-degree domestic violence.

Alana, 14, continues to live with older sister Lauryn, 20, and her husband and young daughter. A source told E! News at the time, “None of her daughters are talking to her at this point, including Alana. They’ve cut her off.”

“She chose Geno over them. Good or bad, she likes the attention. She really only cares about herself. That’s crystal clear to her family,” the source also remarked.

“It’s been a tough 2019 but 2020 is going to be awesome for this amazing lady,” she wrote on Instagram. “She has had to step up and wear several hats in the past year. She is an awesome mother, wife, sister. and all-around amazing woman!!!! We love her and will stand by her no matter what. You just keep doing you.”