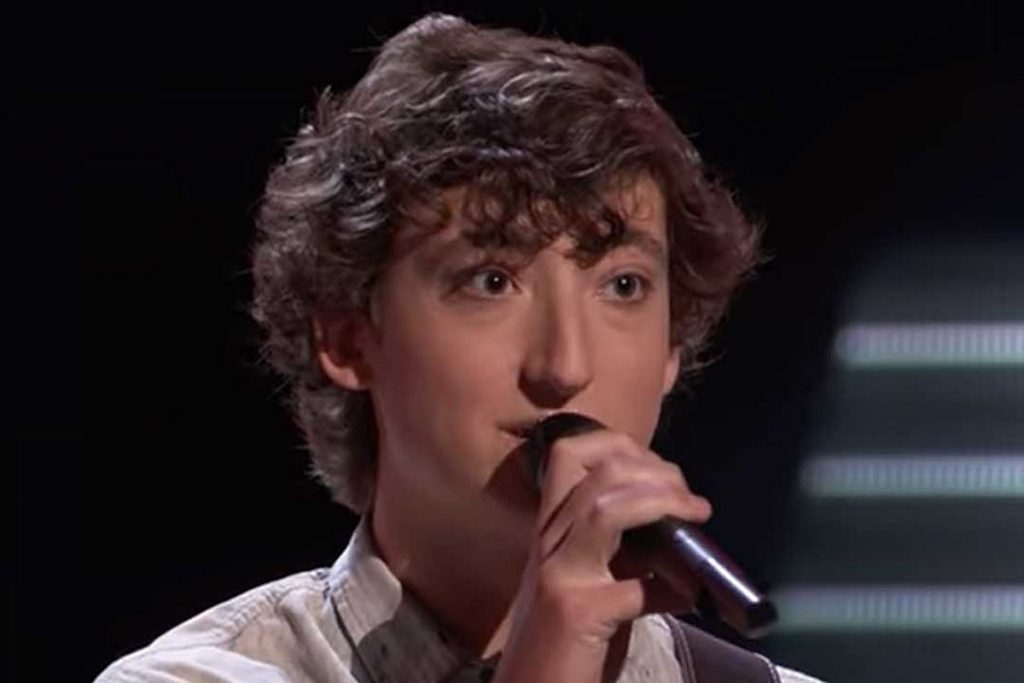 
Blake Shelton landed a very special singer on his team for Season 21 of The Voice on Tuesday night (Sept. 28). The country superstar chose to coach an aspiring country singer with an incredibly difficult backstory, who told him, “It’s a dream come true.”

Berritt Haynes is a 19-year-old Alabama native who auditioned for the coaches by singing Brett Young‘s “Mercy” in an audition that left Shelton raving about his voice.

Haynes performed an acoustic version of “Mercy,” and while his vocals were enough to secure his slot on the country superstar’s team, his backstory sparked added interest.

Six years after Haynes’ diagnosis, a device called an implantable cardioverter-defibrillator (ICD) was placed in his chest to aid in detecting and controlling irregular heartbeats.

Season 21 of The Voice premiered on Sept. 20, and Shelton has been building a strong team. He scored a very powerful singer in the first night with Wendy Moten, who auditioned with the Beatles‘ “We Can Work It Out.” Her audition drew a four-chair turn from Shelton, Clarkson, John Legend and Ariana Grande, and Shelton praised it as “a top three blind audition for The Voice, all time.”

The Voice airs Monday and Tuesday nights at 8PM ET on NBC.

The Voice Stars, Then + Now: