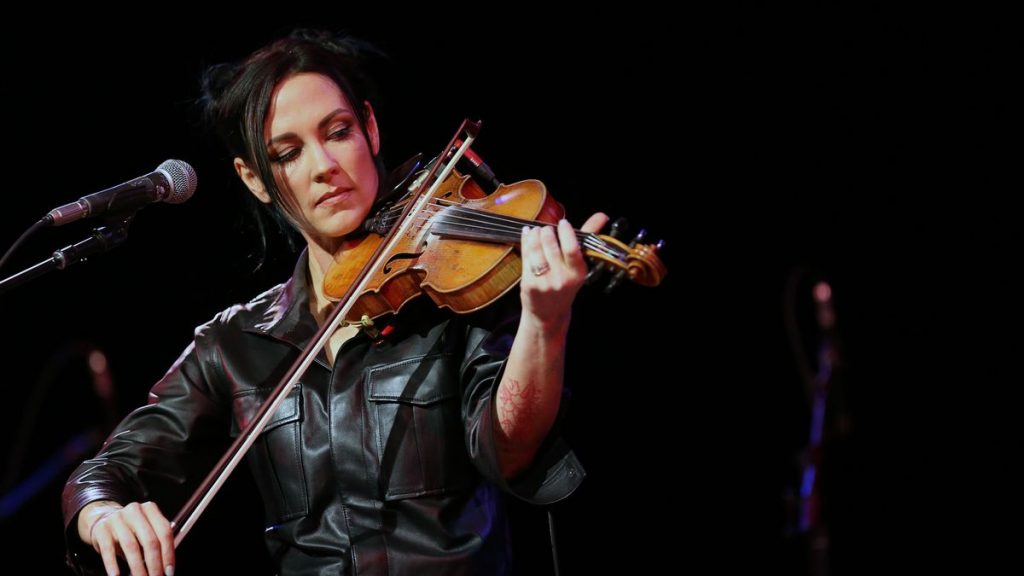 Luke Combs Shares the Story Behind His Amanda Shires Collaboration

Apparently, Luke Combs doesn’t have an off switch.

While the rest of the world has been shutting down and kind of turning their quarantine into an unexpected and endless hiatus from work, Combs has never stopped writing songs, recording songs, releasing songs and now, collaborating on songs.

Which is why you can hear some much-needed fiddle on one of his latest releases, “Without You.” It’s Americana artist Amanda Shires’ playing that reminds you how country a song can sound if you just let the fiddle back in.

“’Without You’ is a song that I wrote probably a year and a half ago in the mountains of North Carolina with Wyatt Durrette and Dan Isbell. I just really wanted to — along with ’This One’s For You’ — always have that song that lets everyone know how appreciative I am of where I am,” Combs said in a recent radio interview. “The first verse is about my parents, and second verse is about my wife, and the third verse is about the fans, so just wanted to thank everybody that I feel like has helped me get to this point.”

Shires has been playing the fiddle since she was 10, and it shows. She took up the instrument when her father bought one for her at a Texas pawn shop. Along with her 15-year career as a solo singer-songwriter-instrumentalist, Shires is also one fourth of the female supergroup The Highwomen with Brandi Carlile, Natalie Hemby and Maren Morris.

“Without You” will be on Combs’ upcoming deluxe album What You See Ain’t Always What You Get due out on Oct. 23.