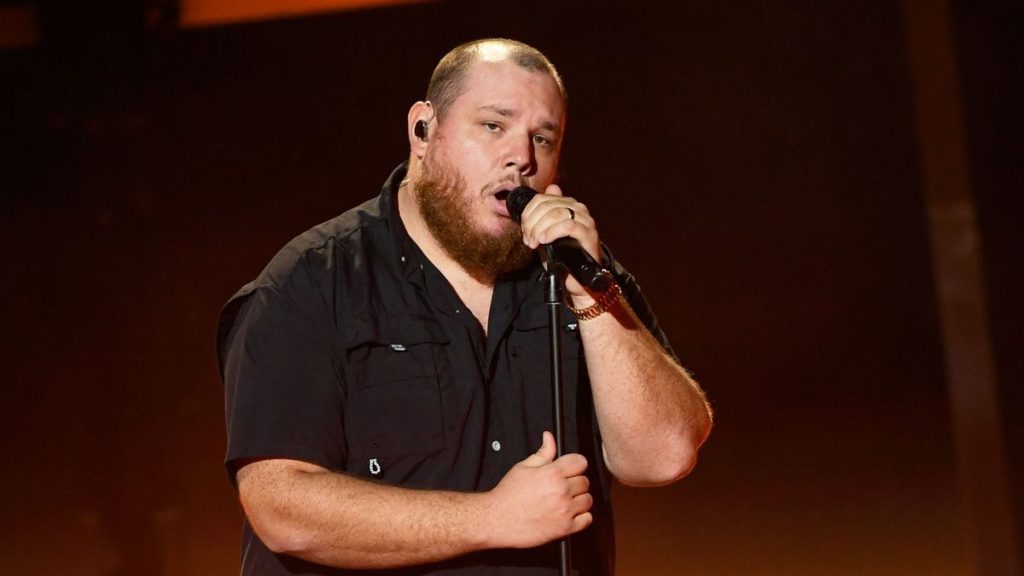 In a lot of ways, Luke Combs is just like all of us. In more ways than one.

“I like to think I’m a regular guy. There isn’t this big gap between me and the guy in the front row. There’s something super freeing about that, man. Just say what you believe. Write songs that you love. I just love country music. It’s what I love.”

That’s what Combs has to say on Wednesday night’s (Jan. 13) episode of The Big Interview with Dan Rather. But he also opens up for the first time about his struggles with anxiety dating back to the time he was in middle school, an issue that’s becoming more and more commonplace in adolescents and adults.

“I still have my moments here and there,” Combs told Rather, “but it’s something I’ve learned about and something I’ve been able to get ahold of. It’s kind of like a unique form of OCD that I have called Purely Obsessional OCD,” he explains of what is sometimes called Pure-O OCD. It’s more about mental compulsions and intrusive thoughts than the compulsive behaviors usually associated with OCD, according to the Anxiety and Depression Association of America.

“Essentially, my version of fixing the blinds or straightening the carpet are thoughts that I play over and over in my head. Like for example, it’ll be something about my health. I’ll be worried that I’m about to have a heart attack or a stroke. It becomes this very obsessive thing that you literally can never have an answer to. And so that’s kind of the awful part of it,” he added. “You really have to teach yourself to become being comfortable with the fact that you’ll never get an answer.

“And that it is a super uncertain thing. That’s what I’ve particularly struggled with. Sometimes that’s tough, but it’s something that you learn about yourself, and arming yourself with the knowledge of exactly what’s going on is the most important thing, I’ve found.”

In 1961, Hurricane Carla brought me my first big break as a reporter. For this week’s Big Interview, I sat down with @lukecombs and he played me a few bars from the “Hurricane” that brought him his.

Catch my interview with Combs when it airs Wednesday, Jan 13th at 8/7c on @AXSTV pic.twitter.com/YBgJq37WwL

If you feel like you may be suffering from anxiety or depression, you can find coping tools and support that are digital, anonymous and free here.