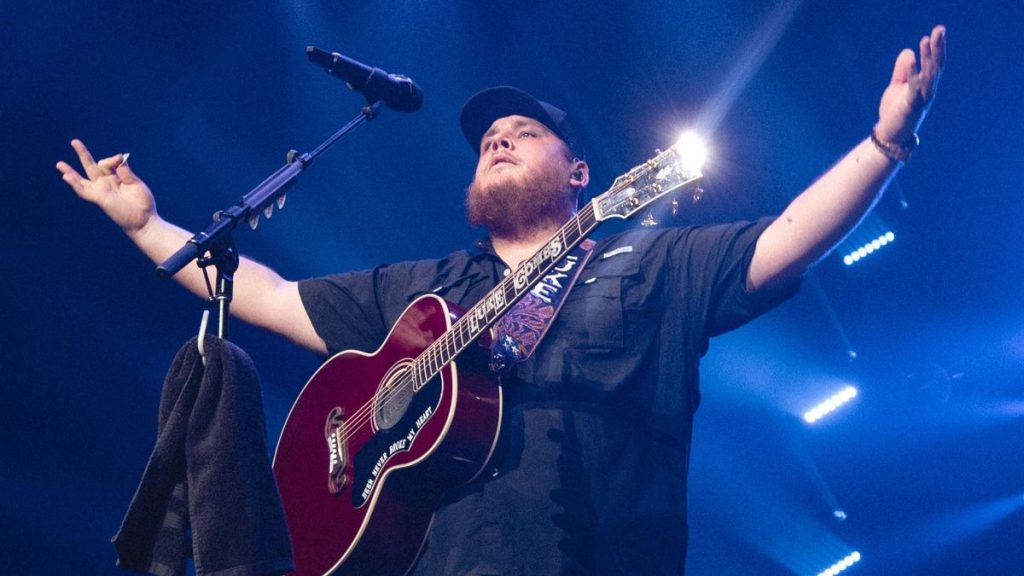 Luke Combs will introduce a new, in-the-round stage design for the fall dates of his What You See Is What You Get Tour, which will feature special guests Ashley McBryde on all dates, and alternating opening spots with Drew Parker and Ray Fulcher.

Combs will make his headline debut at Madison Square Garden in New York City on December 1. The fall leg of the tour begins September 19 in Raleigh, North Carolina, and concludes on December 4 in Boston.

Combs will tour in Europe next month, then returns for a March 31 appearance at the Grand Ole Opry. In addition, he will join Tim McGraw for a pair of stadium dates in September.

Luke Combs’ What You See Is What You Get Tour Dates