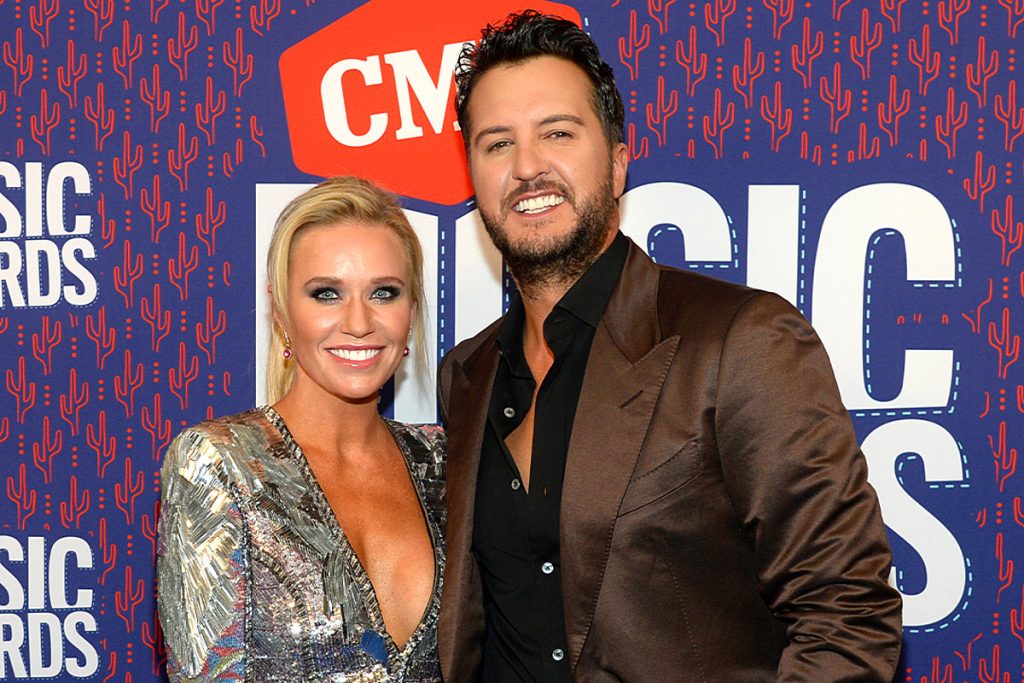 Luke Bryan’s Wife’s Latest Prank is an Oldie, But a Goodie


Luke Bryan‘s wife Caroline isn’t scared of an elaborate prank — she even stole and auctioned off her husband’s truck in the name of a good joke — but she also knows the power of a simple, effective shock.

Enter the airhorn — a staple of any pranker’s tool kit — which was the star of the show on Day 5 of the Bryan family’s annual 12 Days of Pranksmas holiday tradition. On Tuesday (Dec. 20), Caroline posted a video montage of all the fun she had with her airhorn this week, sneaking up behind just about everyone in the house to give them a good scare.

Screams, jumps and bewildered looks are all common reactions to the airhorn, but when it’s Bryan’s turn to get pranked, he has a comparatively subdued reaction: He turns, jumps, lets an expletive fly and then goes back to the sandwich he was eating. Perhaps that’s because he’s been the target of so many of Caroline’s pranks in the past — and he’s also proved that when it comes to prank wars, he can dish it out as well as he can take it.

Pranksmas is the annual December culmination of the Bryan’s year-long affinity for goofing off at each other’s expenses. In addition to the family members and Caroline’s staffers at her clothing and merchandise company, Best Bad Influence, Bryan’s mom LeClaire is also a frequent target of the fun. LeClaire was actually the inaugural prankee during this year’s Pranksmas, when Caroline tricked her into saying a NSFW phrase on camera.

The Bryan household has once again opened up Pranksmas to fans this year, calling for video submissions of people pranking their loved ones. The Top 10 pranks will be featured on Caroline’s social media, and they’ll also receive a $200 Visa gift card. The Pranksmas Contest is open through Dec. 22.