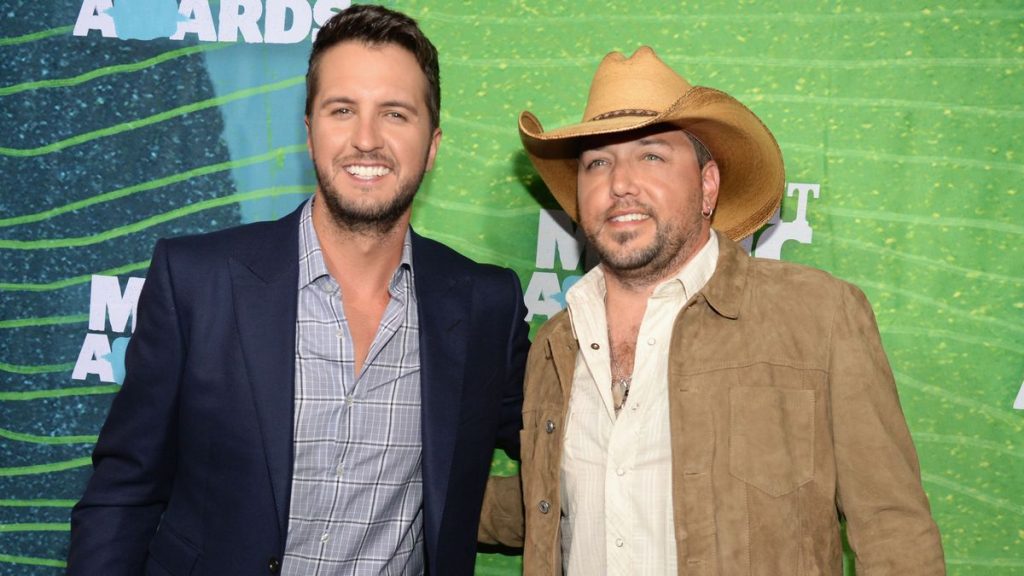 Luke Bryan’s Crash My Playa will return in 2022, with special guest Jason Aldean. Bryan’s previous six Crash My Playa events each sold out, and the 2022 event will feature four days of music and fun from Jan. 19-22 at Moon Palace Cancun in Riviera Cancun, Mexico.

“I have been so ready to tell you that Playa is back for 2022!,” Bryan said. “This is one of my favorite events we get to do and it’s because all of you keep showing up and making it so much fun. Jason and I had a blast in 2020 so it didn’t take me long to talk him into coming back.”

In the meantime, artist and American Idol judge Bryan is among those nominated for Entertainer of the Year at Sunday’s ACM Awards (he previously took home the honor in 2015), and his album Born Here, Live Here, Die Here is up for Album of the Year. Though he’s nominated for several top honors, Bryan has been sidelined from attending both the upcoming ACM Awards and the recent American Idol live show, after Bryan tested positive for COVID-19.