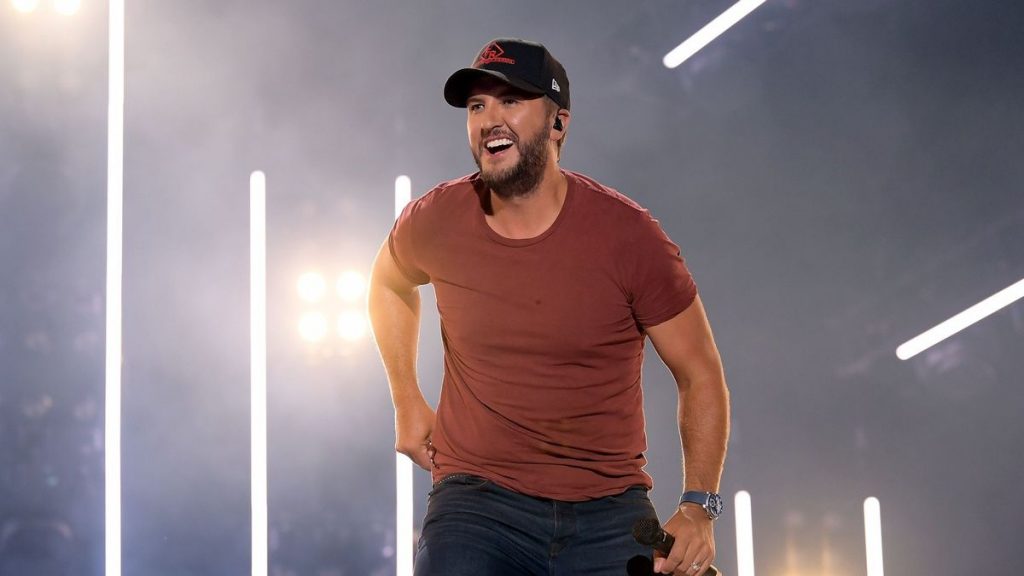 Luke Bryan will be ramping up his 2020 plans with a new album set for April 24, as well as a tour that kicks off May 28. Morgan Wallen will join Bryan on the Proud to Be Right Here Tour, with Caylee Hammack and Runaway June alternating the opening slot.

Bryan said that he named the tour after a lyric in “Born Here, Live Here, Die Here,” a song on his upcoming album. He performed a snippet of it, but did not reveal the album title.

He also sang part of his new single, “What She Wants Tonight.” Those two songs, plus “Knockin’ Boots,” will all be on the new album. It will be his first full-length project since 2017’s What Makes You Country.

During the Facebook event, Bryan told fans, “We’re not going to tell all the cities right now. We’re going to be announcing some cities and still we have some special surprises. We have a few stadium things we want to let you guys know about on a later date, and we’ll be adding even more, potentially even other people on some shows, too. But I don’t want to talk too much because I will tell all my secrets.”

Elaborating on the name of the tour, he added, “We felt like when I’m on stage performing in front of you guys, I’m gonna be pretty damn proud to be right here, playing my music for you guys.”

^ with Morgan Wallen
+ with Caylee Hammack
* with Runaway June