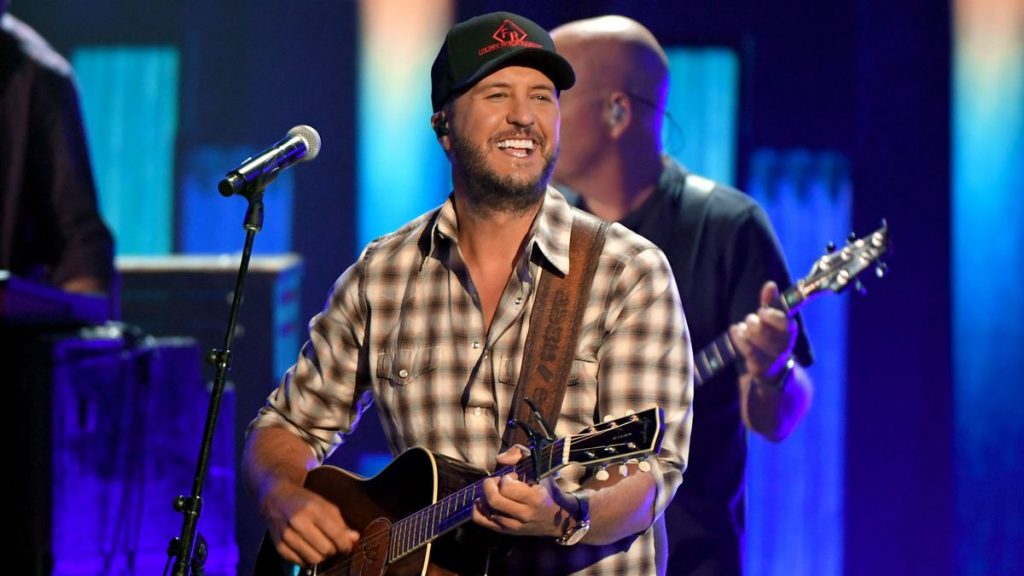 When it comes to the slate of country star-branded Nashville bars, you just never know when a country music titan might pop in to surprise patrons with an appearance.

Case in point: Luke Bryan, who surprised attendees at his Nashville bar Luke’s 32 Bridge Food + Drink over the weekend, popping in on Friday night (May 14) for an impromptu performance.

The bar shared a brief video clip to its official Instagram page, captioning it with “When Luke Bryan LITERALLY crashes the party.” The video shows Bryan performing a cover of the Brooks & Dunn classic “Neon Moon,” as a packed crowd sings along.

B&D’s Ronnie Dunn responded to the video, commenting, “Sing it Luke! Love ya brother. Anxious to hit the road aren’t you.”