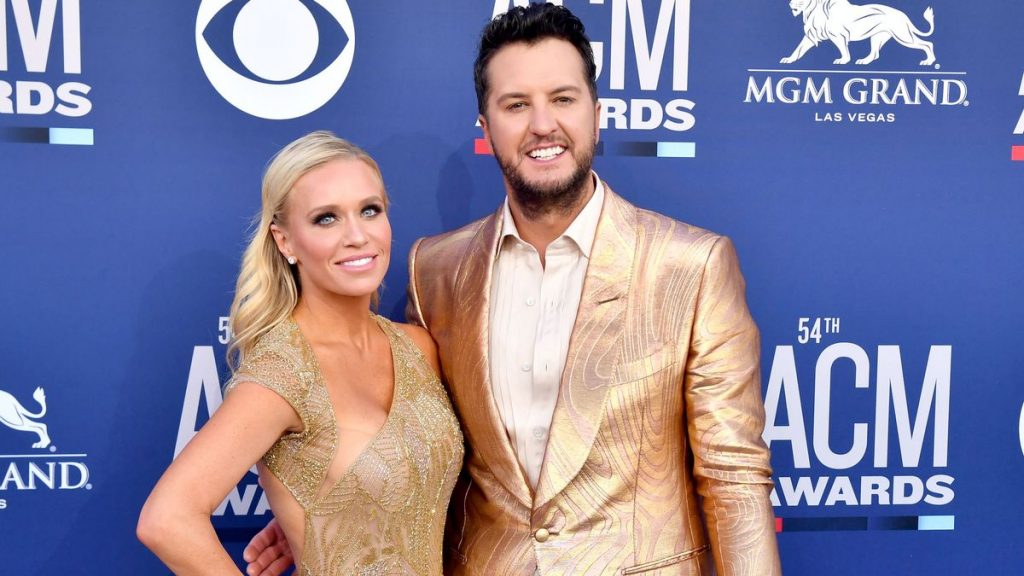 When not co-hosting American Idol, appearing on late-night TV talk shows, or releasing top-40 hit singles, Luke Bryan’s sitting at home keeping things entertaining for himself and his wife, Caroline. A recent clip that his wife posted to Instagram showed that, as quarantine’s days grow longer, the moments wherein being in the house and around the same people you’ve seen — almost daily — for 15 months can get tiresome. However, the Born Here Live Here Die Here vocalist had an entertaining solution.

“I was a big grumpy cat this morning. He annoyed me until I laughed…works every time,” said Caroline Boyer. In the clip, she was having a difficult morning until Luke played Huey Lewis And The News’ 1984 hit, “If This Is It,” grabbed Caroline by the hand and slow danced with her.

Luke and Caroline Bryan have known each other since they were undergraduates at Georgia Southern University and will celebrate 15 years of marriage this year. Related to their courtship, Luke has been quoted as saying, “It took me eight seconds to figure it out—and it took her about eight years to figure it out. I had to drink a lot before I could go talk to her, but I did. Somehow I managed to ease over there and somewhat be charming. It was one of those situations for me, it was like, ’Who is that and how do I go talk to her? And, yep, I’m going to marry that girl.’”

As far as making it all work, Luke Bryan continues, “[Caroline and I] have a normal marriage. We get into it, we fight, we figure it out. We just try to be normal and enjoy the ride of this.”