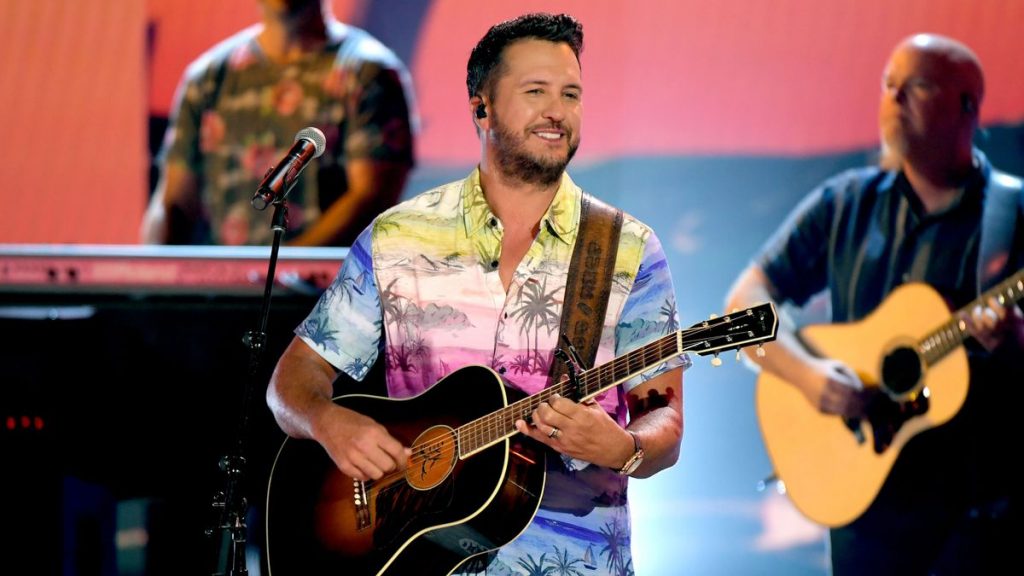 Luke Bryan has to simmer down – it’s doctor’s orders.

Bryan and his wife Caroline shared separate posts on social media Thursday poking fun at the fact that Bryan did so much cheering for the Georgia Bulldogs at the National Championship football game that he lost his voice.

The day after the game, Caroline shared a video on her socials of Bryan eating soup and trying to talk. He couldn’t muster more than a whisper.

By Thursday, Bryan was on vocal rest. Caroline shared a photo on her socials of Bryan with a piece of tape over his mouth.

“He’s on vocal rest after his EXCESSIVE screaming at National Championship game….can’t say I’m too unhappy about it!” she said. “I plan on talking nonstop and annoying the hell out of him. 😈”

Earlier in the day, Bryan posted a video on his socials to promote the new music video for “Up.” In the process, he asked fans to “pray for his voice.”

“I could not be prouder, not only of the message of this song, but also how this video turned out,” Bryan said. “I hope everyone enjoys watching it as much as I have.”

Shaun Silva, who frequently collaborates with Bryan, directed the sentimental clip. The video includes family home movies from his childhood, fishing with his dad, hunting with his two sons, holding his kids for the very first time and new experiences, too.

“When I saw the footage of my boys with both their grandfathers and then the closeup clip of my brother basically looking at me it was so overwhelming,” Bryan said in a statement. “I could not be prouder, not only of the message of this song, but also how this video turned out. I hope everyone enjoys watching it as much as I have.”