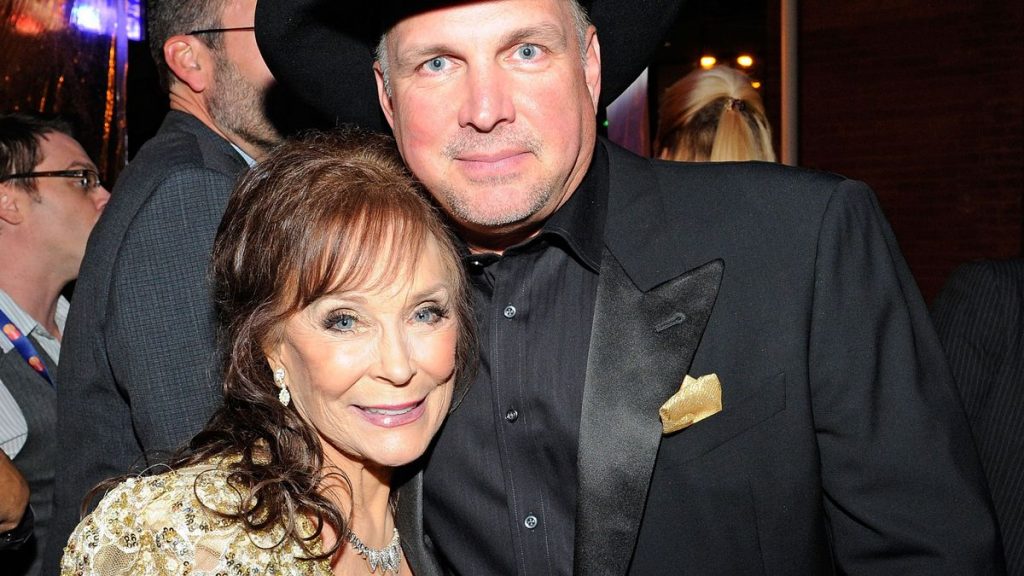 In the wake of — like so many people in middle Tennessee — suffering catastrophic damage to her ranchland and home — Loretta Lynn is holding a livestream concert to benefit the victims of the deadly flooding in the state’s Dickson and Humphreys Counties. The concert will emanate from the Grand Ole Opry on September 13 at 7 PM, with proceeds from the event and live stream benefiting the United Way of Humphreys County. Among the country stars performing at the event will be Garth Brooks, Trisha Yearwood, Luke Bryan, and Luke Combs. Tickets are available by clicking here.

Lynn’s ranch foreman Wayne Spears died after he was caught in the flood’s undertow. Overall, 20 people were killed in the natural disaster. Via a press release, Lynn noted, “I am so honored that so many of our friends are coming together to show so much love for our neighbors and community after such a devastating loss. You know, we’ve all needed help from time-to-time, and that’s why when we can give back, we do.”

Lynn herself was physically unharmed by the tragic event. A Facebook post to her granddaughter, Tayla Lynn’s page, reported that the “Coal Miner’s Daughter” vocalist was safe and sound. “This is Barb. Tayla only has limited text signal. Her family of 4 are safe along with Memaw [Loretta] and family,” it noted. “She asks that you Please keep their community in your prayers. This has been devastating and it’s no where near over.”

The Tennessee National Guard has been called in to assist with recovery efforts, and The Tennessean reports that Humphreys County EMA Public Information Officer Grey Collier estimates hundreds of homes may be uninhabitable.