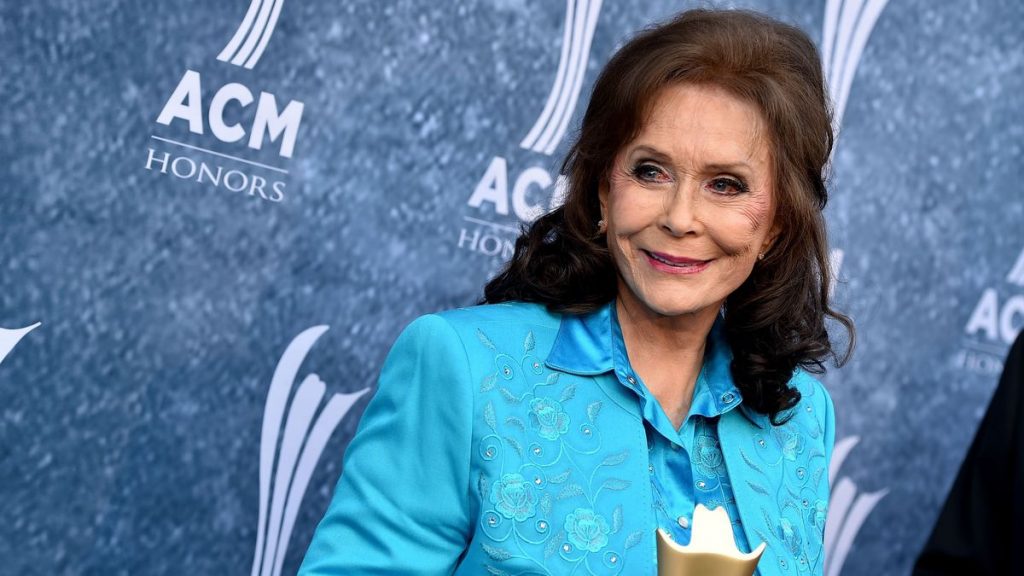 When Loretta Lynn tweets, the retweets start coming in in rapid succession. Which is what happened on Monday (Jan. 4) when Lynn shared the news about the country stars she’ll be singing with on her upcoming album Still Woman Enough.

Once Lynn shared her news, her guest stars shared theirs, saying how thrilled they were to be part of Lynn’s 50th studio album, due out on March 19.

I am so excited to be part of my hero @LorettaLynn’s new album #StillWomanEnough available March 19th! Pre-order it now here: https://t.co/VKViK8CqA3 https://t.co/9ySYjB1rqJ

I’m so honored to be a part of the new album from the one-and-only @LorettaLynn! #StillWomanEnough @reba https://t.co/PX2vyJXQBo https://t.co/79mZvE0LAM

I’m so excited to be featured on my hero, @LorettaLynn’s new album “Still Woman Enough” with @reba, @carrieunderwood and @MissMargoPrice. It’s available March 19 and you can pre order the album here: https://t.co/TiJVRu62D4 #StillWomanEnough #LorettaLynn pic.twitter.com/fBrVeGVlsv

According to a press release, the 13-song album celebrates women in country music while including new compositions and reinterpretations of songs from Lynn’s deep, deep well of country hits.

“I am just so thankful to have some of my friends join me on my new album. We girl singers gotta stick together,” Lynn said. “It’s amazing how much has happened in the 50 years since ‘Coal Miner’s Daughter’ first came out and I’m extremely grateful to be given a part to play in the history of American music.”