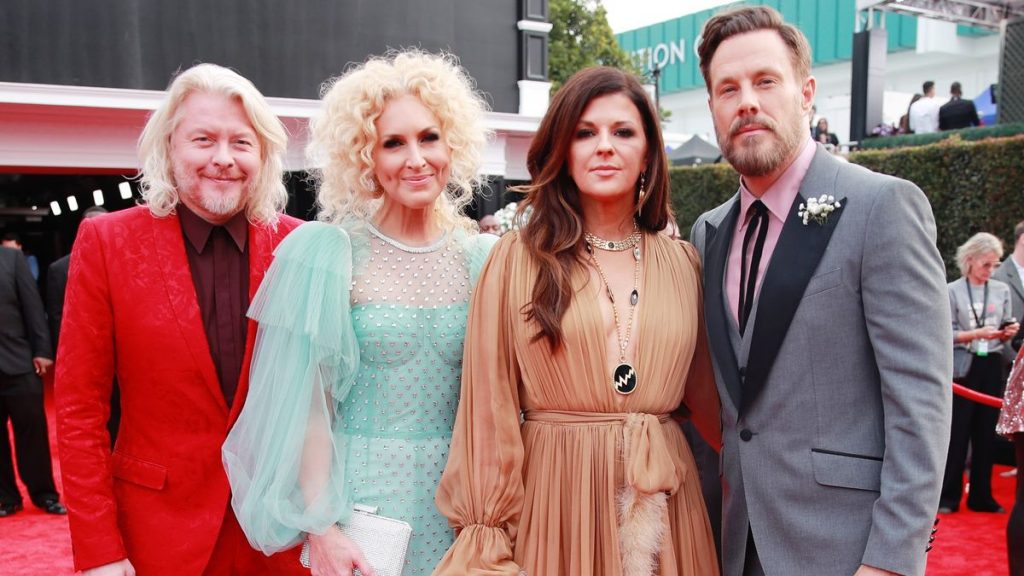 That’s not thunder you’re hearing, folks. That’s the sound of Little Big Town’s Nightfall booming in at No. 1 on Billboard’s country albums chart.

The band’s upcoming appearances include Late Night with Seth Meyers on Wednesday, January 29, and LIVE! With Kelly & Ryan on Friday, January 31.

Nightfall is LBT’s ninth studio album and the fourth to hit the top. Their first album was a self-titled collection released in 2002. It peaked at No. 40.

For the second week, Dan + Shay and Justin Bieber’s “10,000 Hours” holds the prime position on the country airplay songs listing. We hope you noticed and applauded wildly when Dan + Shay won a best country duo or group Grammy on Sunday night (Jan. 26) for their recording of “Speechless.”

There’s a bit more activity than usual on the charts this week — one other new album, three new songs, plus three returnees.

The other new album is Dustin Lynch’s Tullahoma, which debuts at a meritorious No. 4. It’s the singer’s fourth studio package.

Perhaps the most exciting news for you chart addicts is the debut of the Hot Country Knights’ first single, ”Pick Her Up,” which checks in at No. 41, with the great Travis Tritt chiming in on guest vocals. If you’ve heard the rumor that the Knights are really Dierks Bentley and his band in 1990s garb, believe it.

These numbers are unimpeachable.