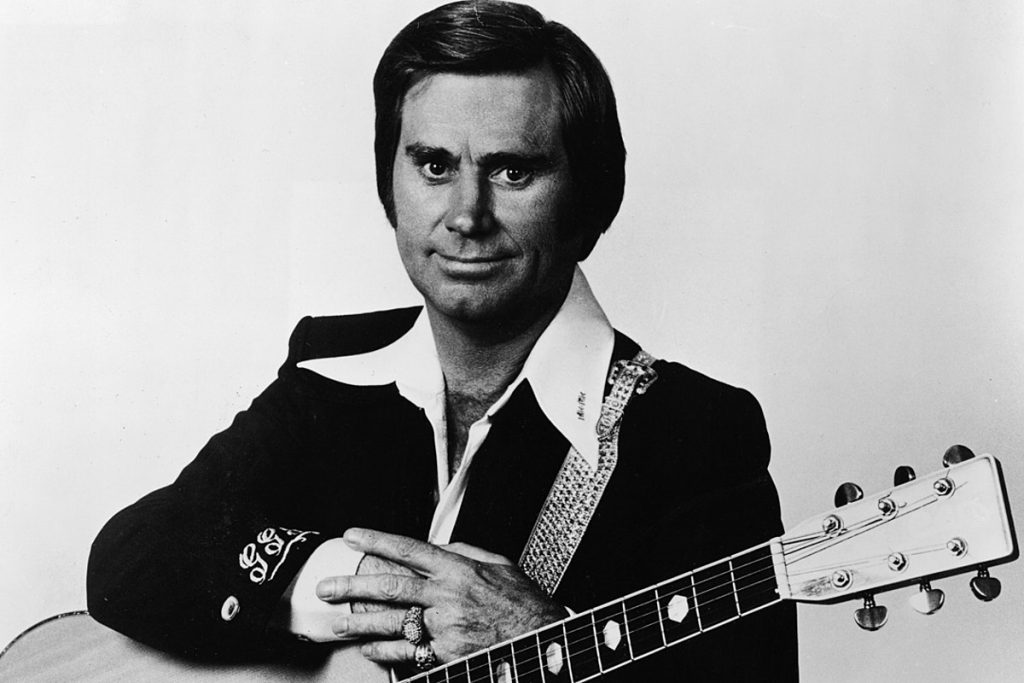 When Jones was inducted into the Country Music Hall of Fame in 1992, Reba McEntire introduced the legend by saying, “There are many ways to describe country music, but I can do it in just two words: ‘George Jones.'”

From 1964’s “The Race Is On” to 1980’s “He Stopped Loving Her Today” and the triumphant comeback of 1999’s “Choices,” the Possum’s legendary career spanned decades and inspired generations. Jones is widely understood to be one of the greatest country singers of all time, and his death in 2013 left a hole in country music that will never be filled.