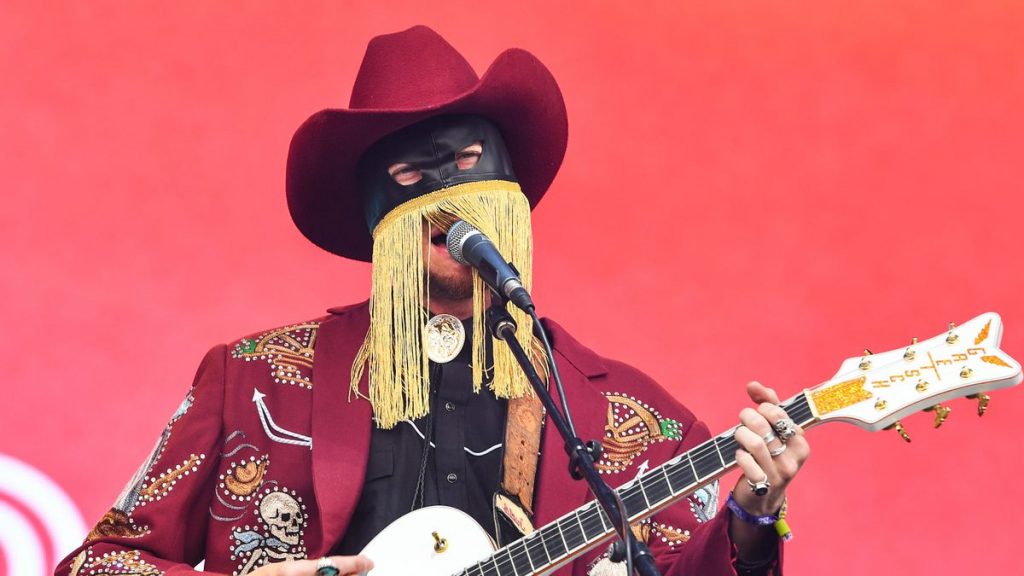 The new version is included on the Born This Way The Tenth Anniversary special edition, set for June 18. The project will include all 14 songs from the original album, along with six tracks performed by artists that Lady Gaga personally selected for “representing and advocating for the LGBTQIA+ community.”

“I am so honoured and excited to be a part of the iconic legacy of this song and album,” he said via Instagram. “Thank you @ladygaga for askin me and Happy Pride y’all!!”

Peck released his debut album Pony in 2019 to critical acclaim and made appearances at Coachella, Stagecoach and on Jimmy Kimmel Live!. Last year, he opted to delay the release of his Show Pony EP from its original June timeframe until August 2020, due to the COVID-19 pandemic and out of respect for the Black Lives Matter movement.

He’s previously teamed with superstar Shania Twain for the track “Legends Never Die,” and joined forces with Trixie Mattel for a cover of the Johnny Cash and June Carter Cash classic “Jackson.”