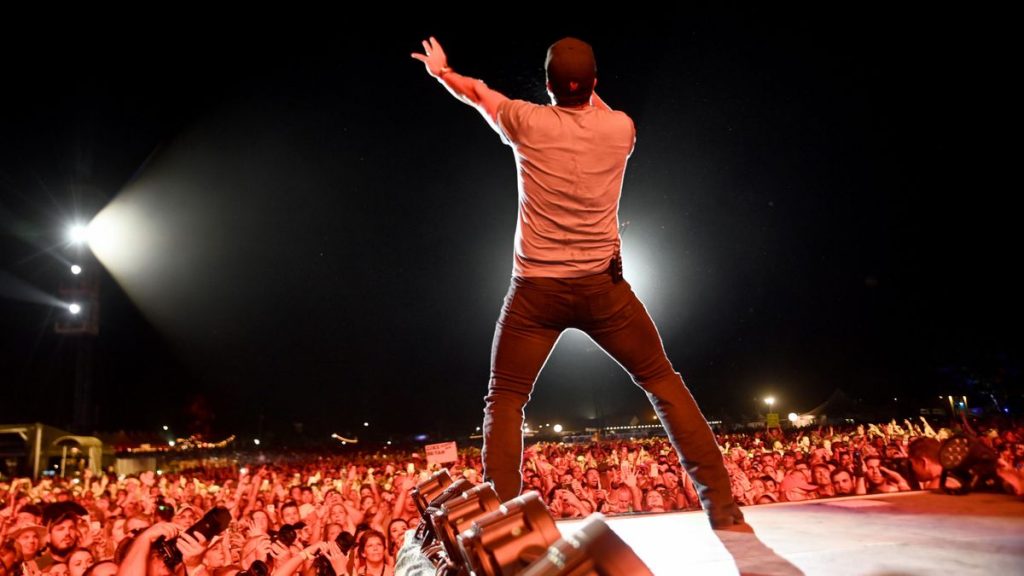 Early on Friday morning (Feb. 14), Luke Bryan revealed everything about his upcoming album. Even a little piece of the title track penned by Jake Mitchell, Jameson Rodgers and Josh Thompson.

“The second I heard ’Born Here Live Here Die Here’ it related to me, how I grew up, how I have so many roots and so many ties to my hometown,” Bryan wrote on social media, “and being tied to your hometown is very important in country music. I fell in love with the song right away and now we have an album and tour derived from this song and it’s pretty amazing. I’m proud of this new music and I’m really excited to get it out.”

If the title track is any indication, this whole album is bound to be full of the kinds of hits Bryan does so well. He only wrote three of the songs, but for the remaining seven, Bryan recruited a mix of some of Nashville’s most established writers and some writers who are just getting started.

The album will be released on April 24.