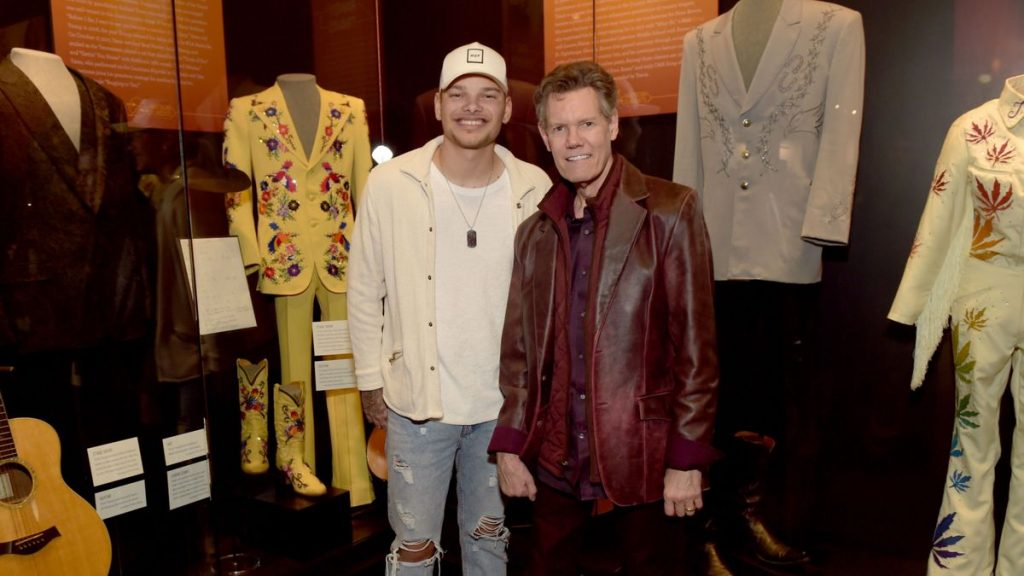 Kane Brown is throwing major Randy Travis vibes on his new song “Whiskey Sour,” which will be out on Jan. 14.

Brown shared a video on Instagram of him singing a portion of the ballad in his kitchen.

The simple, classic production leans on a wistful fiddle refrain and acoustic guitar to showcase Brown’s baritone as he weaves a story of young love and the confusion of heartbreak.

“We were two heartbeats away from wedding rings and a pretty ballgown dress,” he sings.

But by the end of the clip, he explains: “It only took a month or so to be someone you used to know. You didn’t really have to go, but you did.”

“I love getting to sing other people’s stories,” Brown said of the song.

The production is reminiscent of Brown’s tribute to Travis at the “CMT Artists of the Year” ceremony in October. Brown delivered a stripped-down version of Travis’ classic story song “Three Wooden Crosses” that, like “Whiskey Sour,” used minimal production to spotlight the rich, traditional tones of Brown’s voice.

Travis was named CMT’s Artist of a Lifetime at the event, and his influence on Brown is undeniable in both vocal performances.