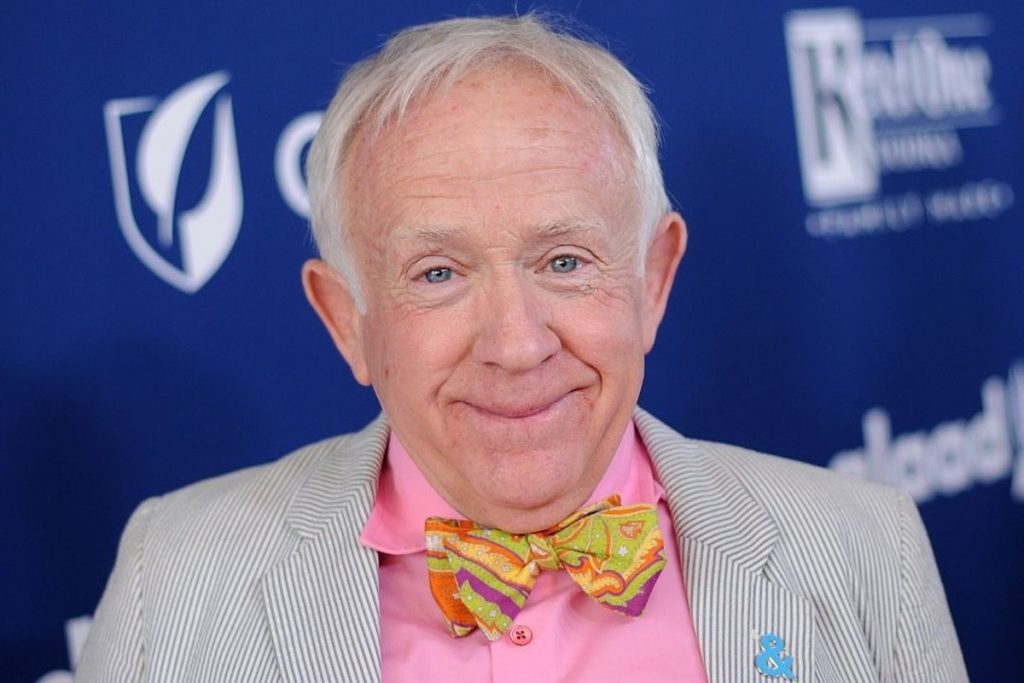 Leslie Jordan Had Breathing Issues in Weeks Before Fatal Crash


A new report from TMZ suggests that Leslie Jordan may have experienced some concerning health symptoms leading up to his fatal car crash, which law enforcement believe may have been caused by a medical event.

According to the publication, a source close to Jordan reveals that the star was suffering shortness of breath in the three weeks leading up to his death — a symptom that caused him to make an appointment to see a cardiologist.

TMZ also reports that Jordan’s cardiology appointment was scheduled for the same week that he died.

Jordan — who was otherwise in good health — died at age 67 on Monday morning (Oct. 24), when his car veered off the road and into a building in Hollywood. TMZ was the first to break the news, also reporting that law enforcement initially suspected that Jordan suffered a medical emergency that led to the wreck. It’s unclear whether it was the crash itself or the suspected medical emergency was Jordan’s cause of death.

In its latest article, TMZ further specifies that law enforcement believe Jordan may have suffered a heart attack behind the wheel.

When news of Jordan’s death arrived earlier this week, it was met with an outpouring of love and remembrances from his fans and fellow stars from every corner of entertainment. The country community was deeply impacted by the actor. He was also a musician, and recorded a duets album of gospel hymns called Company’s Comin’ — featuring a bevy of country stars — in 2021. Among the collaborators on that project were Dolly Parton, T.J. Osborne of Brothers Osborne, Ashley McBryde, Brandi Carlile and more.

Take a look back at the special moments and incredible collaborations from the life and career of beloved comedian, actor and personality Leslie Jordan, who died Oct. 24, 2022, at the age of 67.