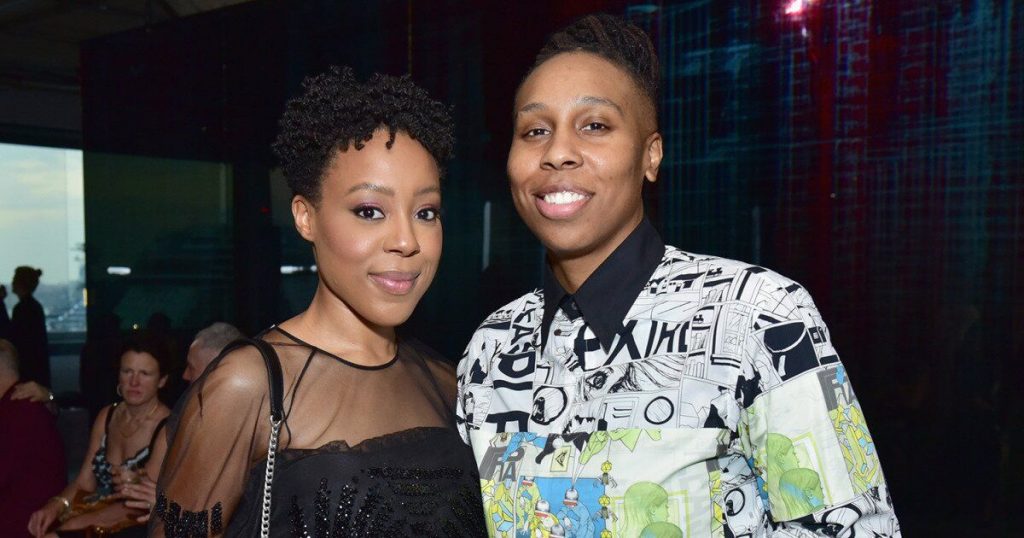 
Lena Waithe and Alana Mayo have separated, a rep for Waithe confirms to PEOPLE.

The couple, who married last year after three years of dating, announced the split in a joint statement on Wednesday.

“After careful thought and consideration, we have decided to part ways,” they said in a statement to PEOPLE. “We have nothing but support for one another and ask that you respect our privacy during this time.”

News of the breakup comes just two months after Waithe, 35, revealed she had secretly married Mayo in a meaningful, under-the-radar San Francisco ceremony.

“We snuck and did it, you know. We didn’t really make any announcements or a big … you know,” the Queen & Slim writer said during an appearance on The Ellen DeGeneres Show in November.

RELATED: Lena Waithe Aims to ‘Bring People Together’ with Moving Love Has No Labels Short Film

The couple had the wedding at San Francisco City Hall, a location that serves as hallowed grounds for the LGBTQ ceremony.

“It was a humbling day, you know, to marry someone so amazing, but also to really appreciate all the work that so many people have put in for us to be able to do that,” she recalled, attesting that weddings are moments that should be possible for all types of people. “Everybody should be able to do that.”

RELATED: Halle Berry Plants a Huge Kiss on Lena Waithe to Give Her ‘Inspiration’ as Host of Jimmy Kimmel

Waithe said she proposed to Mayo on Thanksgiving 2017 while in Tokyo.

In July 2018, the Emmy winner opened up about how Mayo keeps her “grounded” amid her successful Hollywood career and hectic schedule.

“She definitely helps to keep me grounded,” Waithe said on The Dave Chang Show at the time. “When I get home from winning an Emmy, she’s like, ‘Don’t forget to take out the recycling.’ It’s those things that I think are really helpful. She’s so laid back about it all.”

E! News were the first to report the pair’s separation.