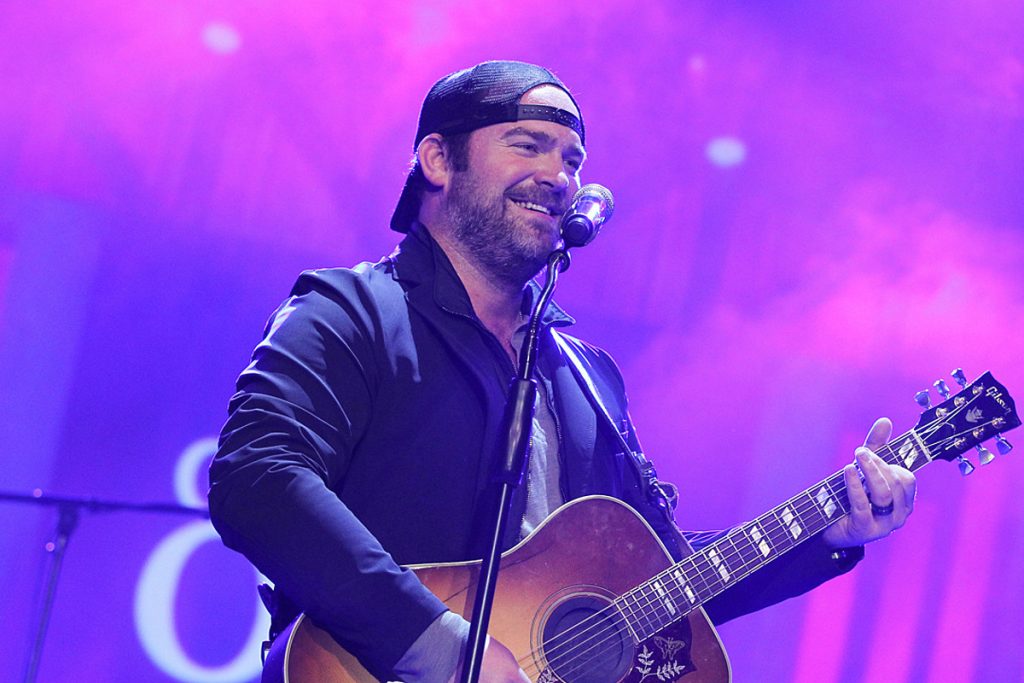 Lee Brice’s ACM Awards Stay in His Gun Room, Away From His Kids


Lee Brice keeps his trio of ACM Awards prizes tucked away in his gun room now that he has three kids occupying his home. That means less chance of the country music mementos getting dinged or damaged, as the singer recently told Taste of Country Nights.

He could add a fourth trophy to that collection later this week. The Keith Urban-hosted 55th Academy of Country Music Awards in Nashville on Wednesday (Sept. 16) finds Brice nominated for Single of the Year with “Rumor.” But where did the musician used to keep his previously earned ACM Awards?

“[My wife] makes me keep them in my gun safe room,” Brice tells hosts Evan and Amber. “‘Cause they get tarnished after a while. They were out when I had a piano. But then I got rid of the piano, to get another one maybe someday down the road. When the house fills up with kids, your rooms start to change.”

That said, will the country singer’s kids be watching their father on the 2020 ACM Awards this week? Or will his young sons, Takoda and Ryker, and daughter Trulee be asleep already?

“We try to get ’em to bed pretty early on school nights,” Brice says. “But if we get to be on them, they get to stay up a little later and watch Daddy. But they really don’t care; [they’re] like, ‘Dad, we wanna go play!'”

Regardless, the little ones can certainly be proud of their dad once his new album Hey World arrives. The forthcoming effort led by the emotional title track is the product of the singer’s reconfigured recording setup in the wake of the coronavirus (COVID-19) pandemic.

“We were only like halfway through the record when all this hit,” Brice says. “So I had to do my own vocals at my house, and I did my own guitars and sent it off. It’s just a different way to make a record. But it let me really pay attention to all the little pieces. You know, if it ain’t makin’ it better, take it out. So it’s a simple but groovy record. I’m excited about it.”

See the Best Red Carpet Looks From the 2019 ACM Awards: