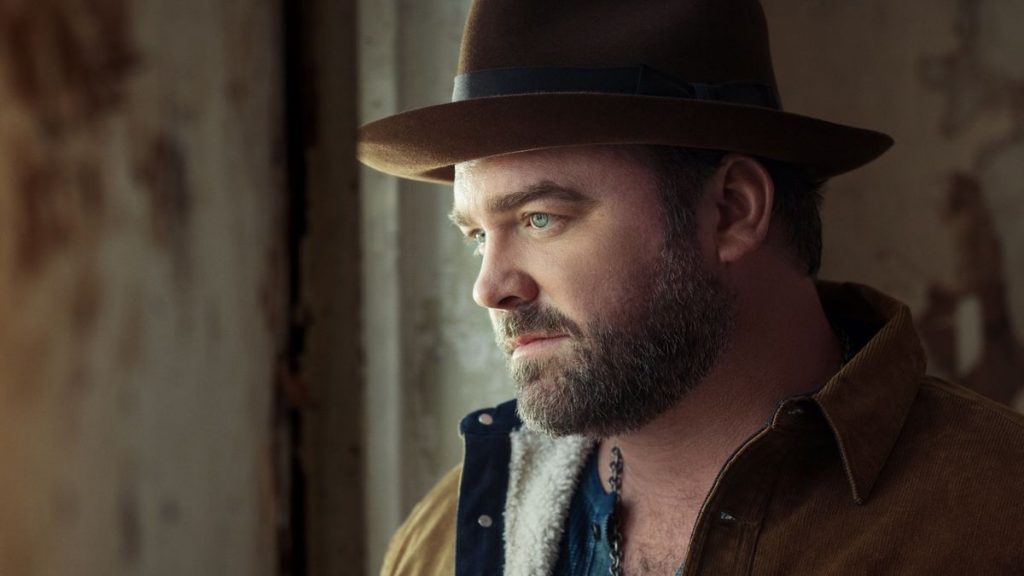 Nostalgia can be a tricky thing — and sometimes it’s better not to dwell on the past, according to Lee Brice’s new single, “Memory I Don’t Mess With.” As romantic as its imagery is, Brice sings from the perspective of a man who bumps into an old flame, yet resists the temptation to let those memories linger in his mind.

Available at country radio today, “Memory I Don’t Mess With” is the latest release from Brice’s upcoming album, Hey World, due November 20 on Curb Records. He wrote the bittersweet track with Brian Davis and Billy Montana.

“It’s about exactly what it says. It’s one of those memories, it’s one of those things that you can’t let yourself get too close to because it just pulls you in too deep,” Brice said. “The memory’s always there. The pictures are always there in your head. But that’s the one you’ve gotta let alone, and let just be a memory.”

Hey World will also include Brice’s recent singles “I Hope You’re Happy Now” (a duet with Carly Pearce) and “One of Them Girls,” which is spending its third week at No. 1 on Billboard’s Country Airplay Chart, making it his most successful radio single to date.