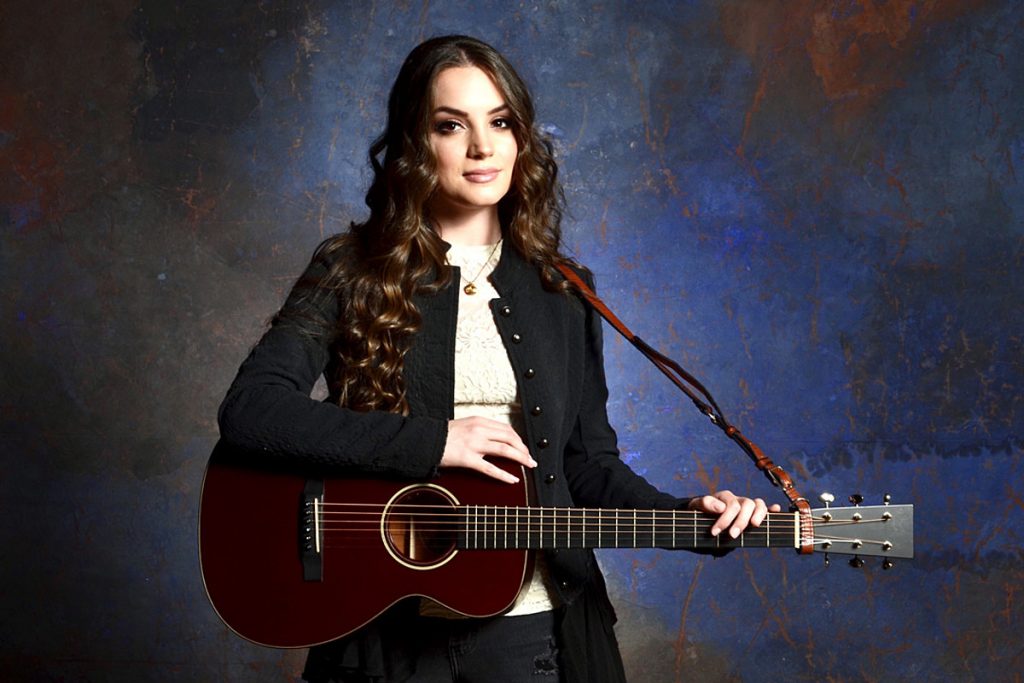 Lauren Mascitti From ‘Idol’ Focusing on Nursing During COVID-19


Lauren Mascitti has a rising career in country music after her stint on American Idol, but she’s been focusing quite a bit of her attention elsewhere recently. The “Losing My Mind” singer also works as a registered nurse in Nashville, where she has been putting in long hours due to the COVID-19 pandemic.

Mascitti had recently released an album when she debuted on Idol at the beginning of 2020. She narrowly missed the Top 20, placing 21st in April of 2020 before fans voted her off, but by then, the pandemic had taken hold in earnest, scuttling her plans to perform live to support her God Made a Woman album.

She returned to Nashville and her nursing career after her stint on the show ended.

“I’ve always been proud and happy that I get to be part of something that’s bigger than me,” Mascitti tells the Canton Repository. “This year, I’ve really seen how important it is. I’ve learned a lot. Some days you think you have it so bad, then you meet people who have been through so much. I’ve seen a lot of miracles and I’ve seen a lot of tragedies. I’m a regular floor nurse so I get all kinds of stuff, but I’ve been working in the COVID unit as well.”

The pandemic has taken a toll on Mascitti’s circle of music friends, too. She is engaged to Grammy-winning songwriter Shawn Camp, and she reveals that they have lost several friends to the deadly virus.

“Joe Diffie was a good friend of ours,” she says. “I had met John Prine a handful of times, Shawn was good friends with him. We’ve lost a lot of friends to different reasons.”

Mascitti says her appearance on the iconic reality TV singing competition “defintely helped” her visibility, but her focus on nursing “tends to take a toll on my creative mindset.” She’s hoping to get back to more music in 2021, but she did release a new video for a song titled “Losing My Mind” in October. The clip for the traditional-minded country song debuted exclusively with Taste of Country in October, and recently reached No. 1 on Taste of Country’s weekly Video Countdown.

Who Is Lauren Mascitti? 5 Things You Need to Know About Her + Shawn Camp: