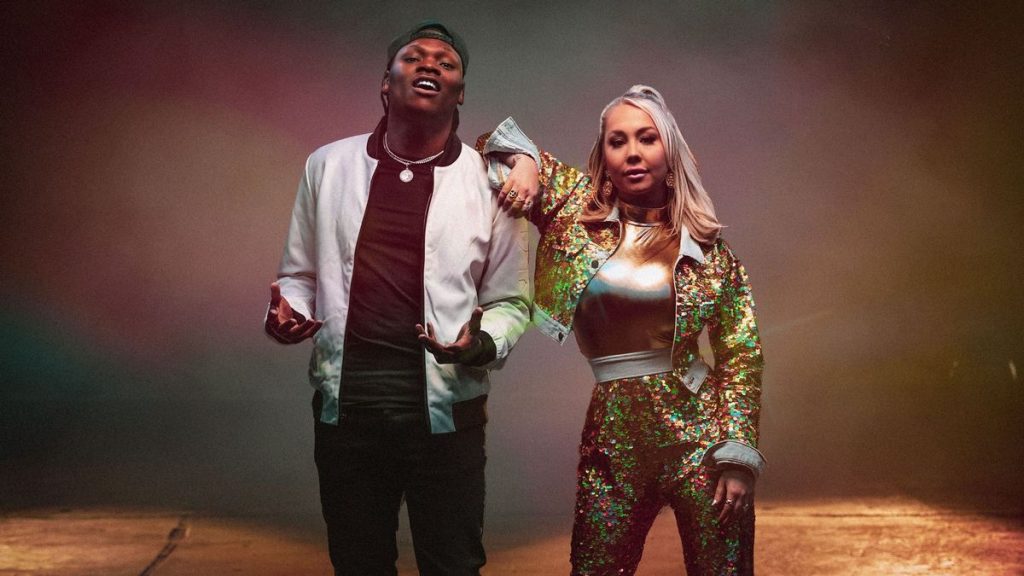 According to RaeLynn, her collaboration with vocalist Lathan Warlick for “Roots” is “a song for country girls that celebrates “finding a girl that knows where she comes from and having a girl that has roots and has values and stands up for something.” Created on the same day that the artists met each other for the first time, it’s a heavy, grooving and earnest winner of an anthem.

For the now-debuting video, it’s described as “really [popping off], and a “dream” of a shoot that’s “everything [it was] imagined to be.” Moreover, it’s described as “[speaking] on the hardworking women of today’s society in 2021.” Also notable is how RaeLynn’s presence and “how she carries herself in all she does” allows for the video’s message to resonate best.

Last year found RaeLynn releasing her own single, “Keep Up,” as well as partnering with Chris Tomlin for “Chase Me Down.” This track is the former semifinalist on The Voice’s first effort in 2021. As for Lathan Warlick, the Christian vocalist from Memphis’ suburbs is a singer/rapper/dancer whose September 2020-released single “Over Yonder” has performed well on digital streaming platforms.

This year sees Warlick releasing a yet-to-be-named, forthcoming new project. This continues his streak of success that includes viral popularity on TikTok with over 1.1 million followers, which has led to work alongside gospel icon Kirk Frankin, plus being featured on Granger Smith’s 2020 single “That’s Why I Love Dirt Roads.” Add this to writing with artists including RaeLynn, Dustin Lynch, Lauren Alaina, and Florida Georgia Line’s Tyler Hubbard, and there’s certainly more to expect from Warlick.