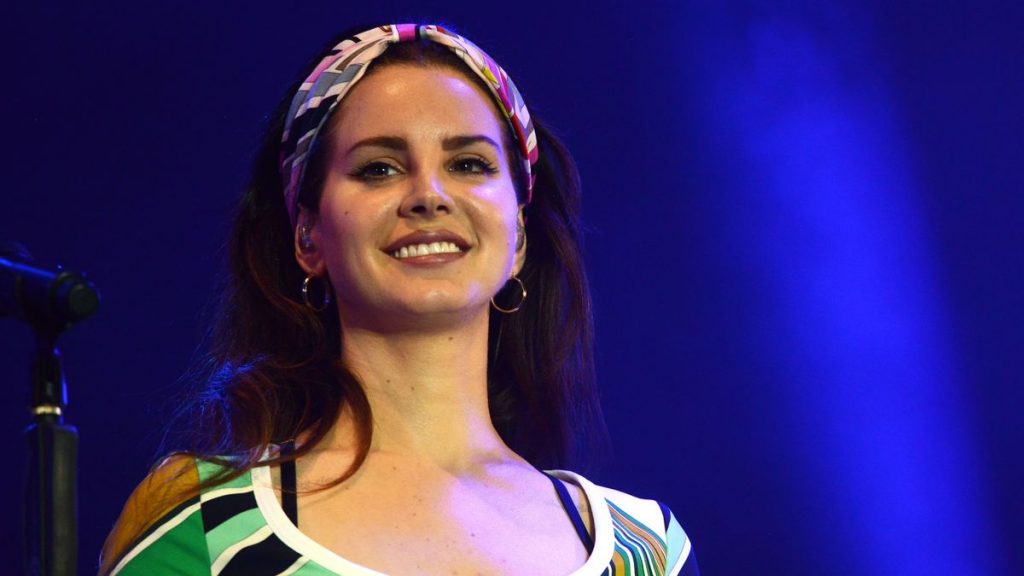 The “Summertime Sadness” singer told MOJO that in addition to the country covers project, she has another album of “other folk songs” in the works.

The singer-songwriter also noted that she feels there has always been a country throughline in her music.

“I went back and listened to ‘Ride’ and ‘Video Games’ and thought, ‘You know, they’re kind of country. I mean, they’re definitely not pop. Maybe the way ‘Video Games’ got remastered, they’re pop—but there’s something Americana about it for sure. So let’s see how these things come out—I’m not going to have pedal steel guitar on every single thing, but it is easy for me to write.”

In the meantime, she will release her seventh album, Chemtrails Over the Country Club, on March 19. The album followers 2019’s Norman F-ing Rockwell!, which earned a Grammy nomination for Album of the Year, while the title track earned a nomination for Song of the Year.