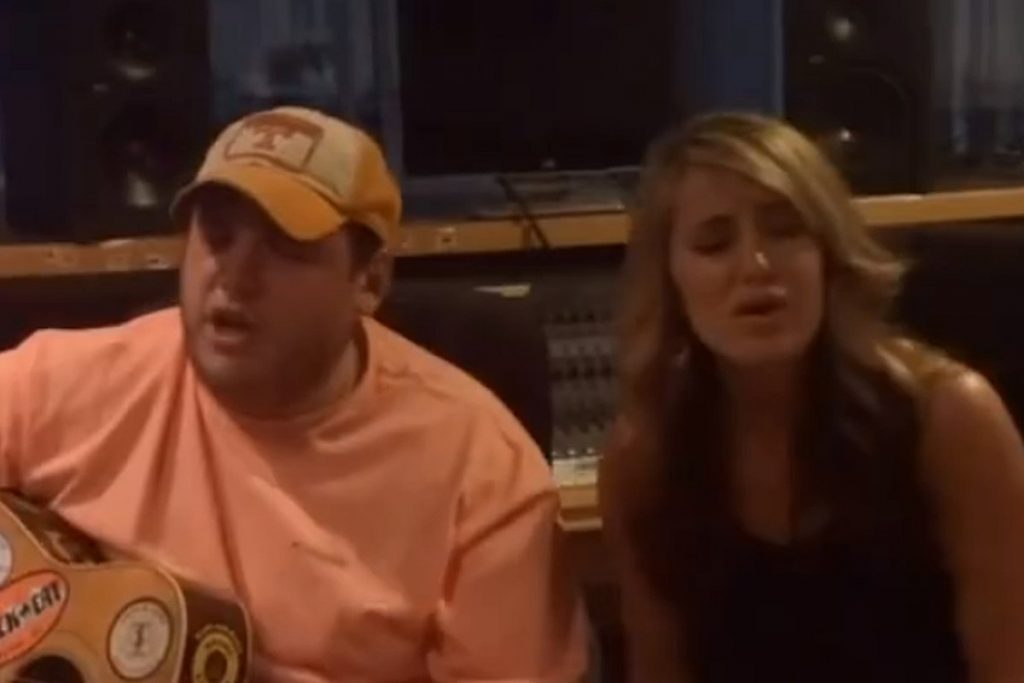 
Lainey Wilson turned to social media to congratulate her old friend Luke Combs on his new tour, posting a throwback video and several pictures of the pair together over the years.

Wilson posted the video and two photos below on her Instagram page on Friday (Sept. 16). The clip depicts her and Combs performing seated in a studio, with Combs accompanying them on acoustic guitar. It’s not clear what song they’re singing, but their voices join in close harmonies as they sing, “Didn’t know it then, but I sure do now / That’s the day that changed our lives / Saving you saved me.”

The subsequent photos show the pair hanging out in what appears to be a restaurant, as well as seated with notebooks at what looks to be a writing session:

“Damn we’ve come a long way @lukecombs… time has done us well,” Wilson writes to accompany the clip and photos. “Congrats on kickin off your tour tonight! Can’t wait to meet ya out there in less than a month and join for the stadium world tour in the spring and summer. Y’all grab your tickets!”

Wilson will join Combs on his 2022 Middle of Somewhere Tour beginning on Oct. 17. The tour also features Jordan Davis and Morgan Wade. Wilson is also hitting the road with Combs on his World Tour in 2023.

The singer-songwriter was not exaggerating when she said they’d both come a long way since their early days. Combs has scored 13 No. 1 singles in an unbroken string since his debut single, “Hurricane,” first hit the top spot in 2017. His current single, “The Kind of Love We Make, is likely poised to reach No. 1 as well, and the reigning CMA Entertainer of the Year is also nominated for Entertainer in the 2022 CMA Awards, as well as several other categories.

Wilson has scored No. 1 hits with “Things a Man Oughta Know” and “Never Say Never,” her collaboration with Cole Swindell. Her current single, “Heart Like a Truck,” is the lead single from her forthcoming album, Bell Bottom Country, which is slated for release on Oct. 28. Wilson leads the 2022 CMA Awards nominations with six, and she’s also set to make her acting debut in Yellowstone‘s upcoming Season 5, playing a musician named Abby. Yellowstone is set to premiere on Nov. 13.

The nominations for the 2022 CMA Awards show voter bias toward a certain kind of country music. This annual list of snubs and surprises shines a bright light on a favored sound.