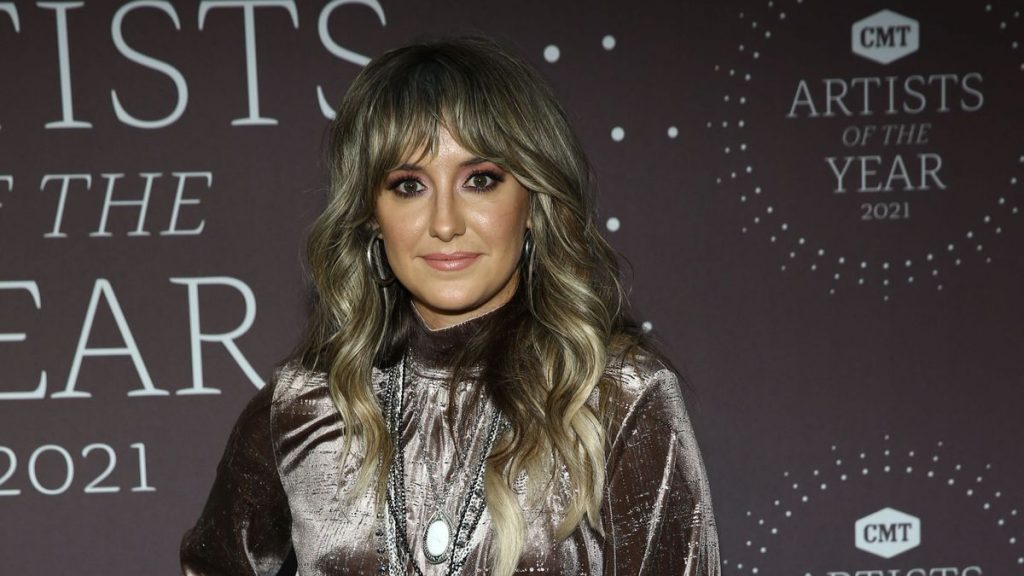 “Women have so much to say. I tell the boys all the time, ’you better watch out, we’re coming for y’all,” said 2021 Billboard Country Airplay chart-topper Lainey Wilson on the carpet before the 2021 CMT Artists of the Year event at Nashville’s Schermerhorn Symphony Center. 2021 has seen Taylor Swift, Kelsea Ballerini, Gabby Barrett, Tenille Arts, Carly Pearce, Mickey Guyton, and other established and rising female performers achieve sustained chart-topping and award-winning success. However, the unlikely 13-month arc to the top for Wilson’s single “Things A Man Oughta Know” is a unique testament to her dogged, tireless determination.

“Every time someone says it, it shocks me all over again. It feels like it couldn’t be a better time for me and my music. I’m proud, humbled, excited, and ready to do it again,” says Wilson about hitting the top of the Billboard charts. “[“Things A Man Oughta Know”] is the little song that never gave up. We knew it was special. I felt like if enough people — from little girls to old men — heard it, everyone would connect to it in some kind of crazy way, and that’s exactly what happened.”

Regarding the next steps for the future, she clearly understands her plan for navigating her route to continued success. “I’m the kind of person who, when great things happen, I’m appreciative, but, I’m also hungry for more,” she says. “In the pandemic, I had a few people singing my song, touring with Jason Aldean, I had 20,000 people singing my song, now I have a number-one hit. Next, I’m working on figuring out myself and my [greater] desires. Whatever those end up being, I’m going to keep saying what people are thinking with my music. If stay extremely honest and continue to tell it like it is, I believe I’ll remain successful.”