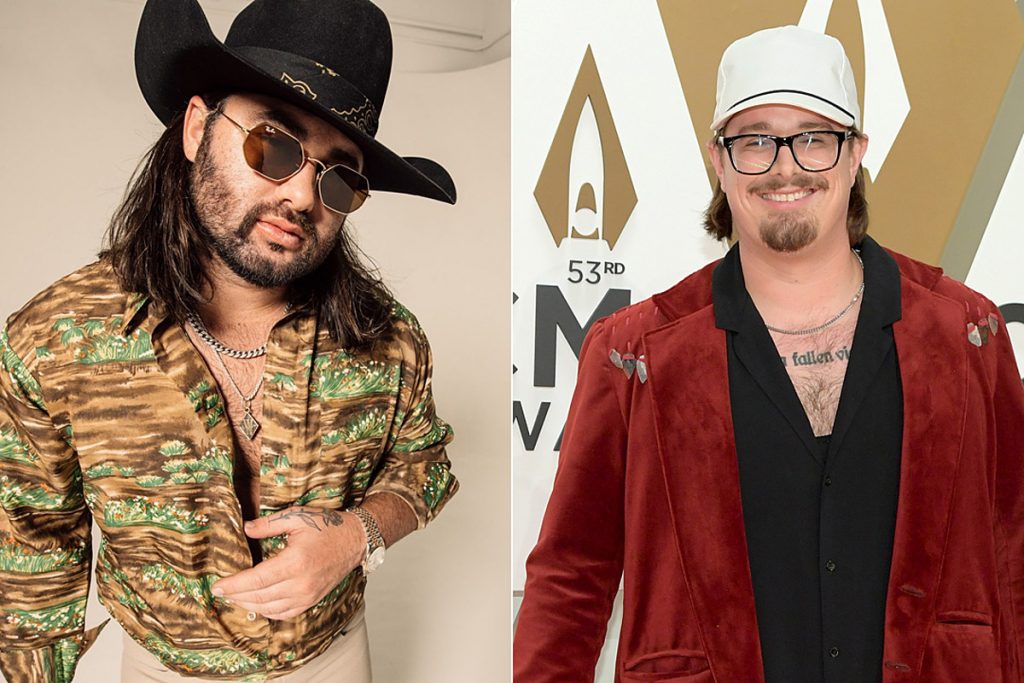 
Talk about an unexpected pairing! “One Beer” hitmaker Hardy is joining forces with Koe Wetzel — arguably the biggest independent artist to come out of Texas since Aaron Watson — for a five-date run of acoustic shows in Texas in March of 2021.

The two artists might not seem to have much in common on the surface: Hardy hails from Mississippi, Wetzel from the Lonestar State; Hardy came of age in Nashville as a songwriter and formed an early relationship with acts like Florida Georgia Line, while Wetzel is an independent act with a massive grassroots following, both in his home state and increasingly, beyond.

However, both acts have an affinity for mixing a heavy dose of rock ‘n’ roll in with their country music. Wetzel cites Nirvana and the Smashing Pumpkins as early influences, along with more traditional country legends including George Jones and Willie Nelson. Meanwhile, Hardy has said that rock group the War on Drugs is one of his favorite bands — and though his songwriting style has a distinctly modern edge, he still drives around Nashville with a truck covered in John Prine stickers.

Both acts are staunchly original and have a flair for hard rock, and when they share a bill they’ll doubtlessly bring two diverse circles of fans together. Their short acoustic tour will take place from March 9-March 13 in various cities across Texas.

On March 10, Hardy and Wetzel will take the stage of the famed Fort Worth honky-tonk Billy Bob’s Texas. That’s the same venue Miranda Lambert selected for her upcoming socially-distanced Texas residency, which will take place in late April and early May.

Get the dates and venues for Wetzel’s tour with Hardy below:

These Country Artists Are Touring in 2021: