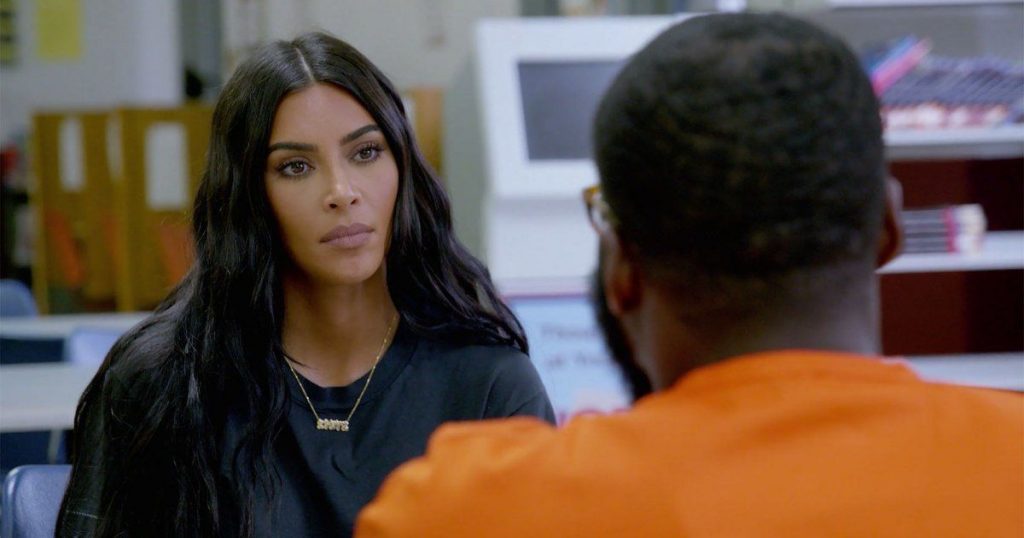 
Kim Kardashian West wants to see a change in the justice system.

The reality star, 39, has teamed up with Oxygen to executive produce a new true-crime documentary about the United States’ criminal reform system, shedding light on those who she believes have been wrongfully incarcerated through harsh prison sentences.

Titled Kim Kardashian West: The Justice Project, the two-hour documentary will focus on her advocacy efforts as she visits prisons, lobbies public officials and consults with lawyers to develop strategies to free Dawn Jackson, Alexis Martin, Momolu Stewart and David Sheppard — all of whom she and legal experts believe have been unfairly sentenced.

The documentary will also follow Kardashian West as she uncovers a deeper understanding of mandatory sentencing, the damaging problems of mass incarceration and the importance of educational programs and rehabilitation efforts for a successful re-entry into society.

“I partnered with Oxygen to do the Kim Kardashian West: The Justice Project documentary because there are millions of people impacted by this broken justice system, and I wanted to put faces to these numbers and statistics,” Kardashian West said in a statement.

“There are a lot of people who deserve a second chance, but many do not have the resources to make it happen. I want to help elevate these cases to a national level to effect change, and this documentary is an honest depiction of me learning about the system and helping bring tangible results to justice reform,” she said.

In the documentary’s trailer, which was released on Saturday, Kardashian West speaks about a “mass incarceration problem in the United States.

“I went into this knowing nothing and then my heart completely opened up,” she says. “People deserve a second chance.”

In 2018, the KKW Beauty founder successfully petitioned President Donald Trump to commute the life sentence of Alice Marie Johnson, a great-grandmother serving a life sentence as a first-time nonviolent offender. After Johnson was released, a major bipartisan piece of criminal justice–reform legislation, the FIRST STEP Act, was passed by Congress and signed into law by Trump that December.

RELATED: Kim Kardashian’s Achievements in Law: Everything the Star Has Accomplished So Far

In an interview with Vogue last year, the Keeping Up with the Kardashians star revealed that she decided to begin a four-year apprenticeship with a law firm in San Francisco — with the goal of taking the bar in 2022 — in hopes of making an impact on the criminal reform system.

“I had to think long and hard about this,” she said of her decision, explaining that she eventually decided to embark on the journey after “seeing a really good result” with Johnson.

“I never in a million years thought we would get to the point of getting laws passed,” she said. “That was really a turning point for me.”