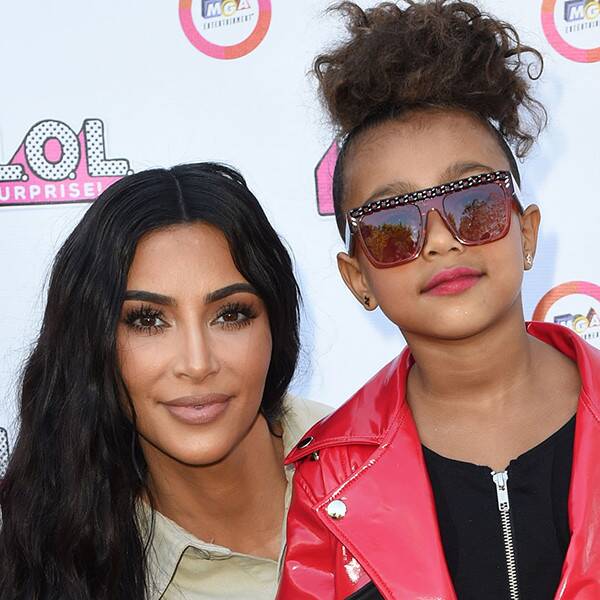 While the Kardashians are one of the world’s most famous families, we continue to learn new things about them, including the siblings’ newest generation of youngsters. During an impromptu Twitter Q&A on Monday night, famed mom of four Kim Kardashian answered some of fans’ most pressing questions, including what her favorite cheat meal is (“Eggos I guess or Top Ramen. But really that’s just at home. It depends what city I’m in”), her favorite movie (“Troop Beverly Hills and Clueless“) and her favorite kind of Oreos (“Big Stuff Oreos”).

While on the topic of her food preferences, the SKIMS mogul elaborated on her plant-based diet and revealed that her well-known kiddos eat plant-based, too—except for her 6-year-old firstborn.

“North is a pescatarian though,” she noted in a tweet, referencing the name for a person who eats fish, but not meat.

As for the reality star, Kim shared some of the plant-based meals she likes, including “oatmeal and vegan sausage for breakfast” and “vegan tacos are my fave for lunch! Salads are good too!”

In a headline-making tour of her fridges that she gave in January, Kim also revealed that her kids all drink a different kind of milk as she had cartons of lactose-free and oat milk stocked.

Needless to say, when it comes to the food preferences of this family, there’s a lot of keeping up.