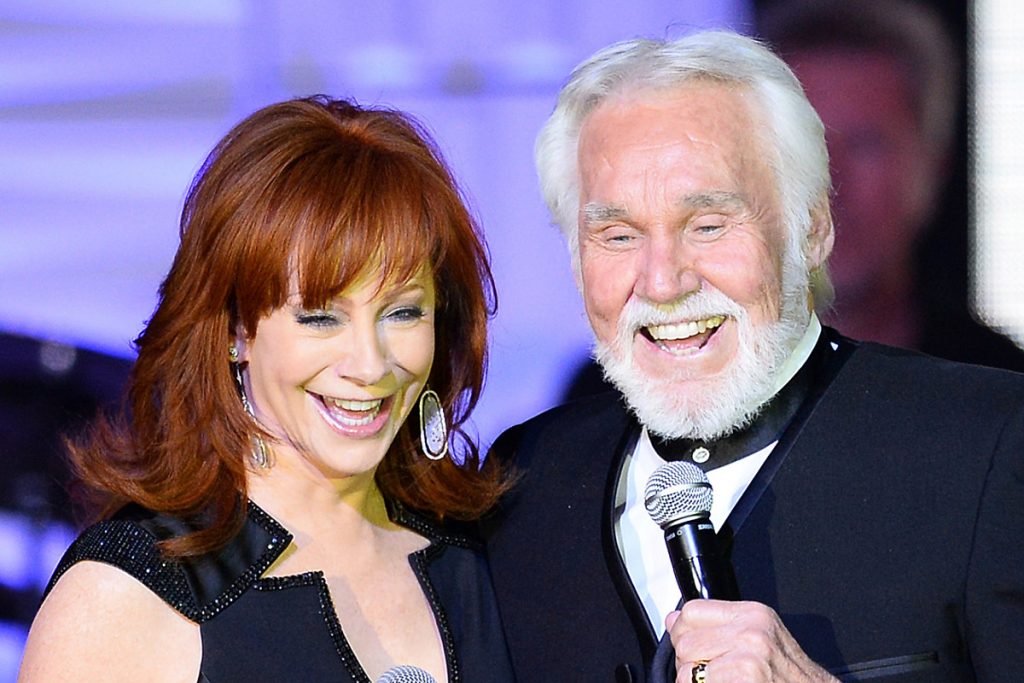 
Not long after Reba McEntire lost most of her band in a plane crash, Kenny Rogers came calling. He had a job for her, and in looking back on the 81-year-old’s death, McEntire recognized how important that gesture was to her healing.

McEntire — whose 30th anniversary edition of the Rumor Has It album drops on Friday (Sept. 11) — first recalled touring Australia with Rogers, and loving every minute of it. When pressed for a memory, she opened up about a made-for-television movie she was part of in Nov. 1991, seven months after the plane crash killed eight members of her team, including her manager.

“Kenny saved my sanity in ’91 when he asked me to come do The Gambler movie,” she told Taste of Country and select media recently, referring to NBC’s The Gambler Returns: The Luck of the Draw. “I was still in a state of disbelief and not knowing what I’m gonna do moving forward after the plane crash.”

The Gambler Returns: The Luck of the Draw was the fourth of five movies based on his hit song “The Gambler.” In this film, McEntire plays Burgundy Jones, and she’s trying to get Rogers’ character Brady Hawkes to a big gambling tournament. Clips from her appearance are available on YouTube.

Find her about 90 seconds into this tense scene:

“I miss him so much,” McEntire says of Rogers. “He’s such a special person and a big-hearted giver.” Rogers died of natural causes at his home on March 20, 2020. He was the first Country Music Hall of Famer to die in 2020, with Charlie Daniels being the other.

McEntire had equally fond memories of Daniels, recalling a tour she did with him and Alabama. “First night of the tour Charlie sent me a huge bouquet of roses. I’ll never forget it. What a gentleman,” she remarks.

Rumor Has It is one of McEntire’s most iconic albums and features songs like “Fancy” and “You Lie.” It’s also memorable for an album cover that McEntire now admits was inspired by a Barbara Streisand photo.