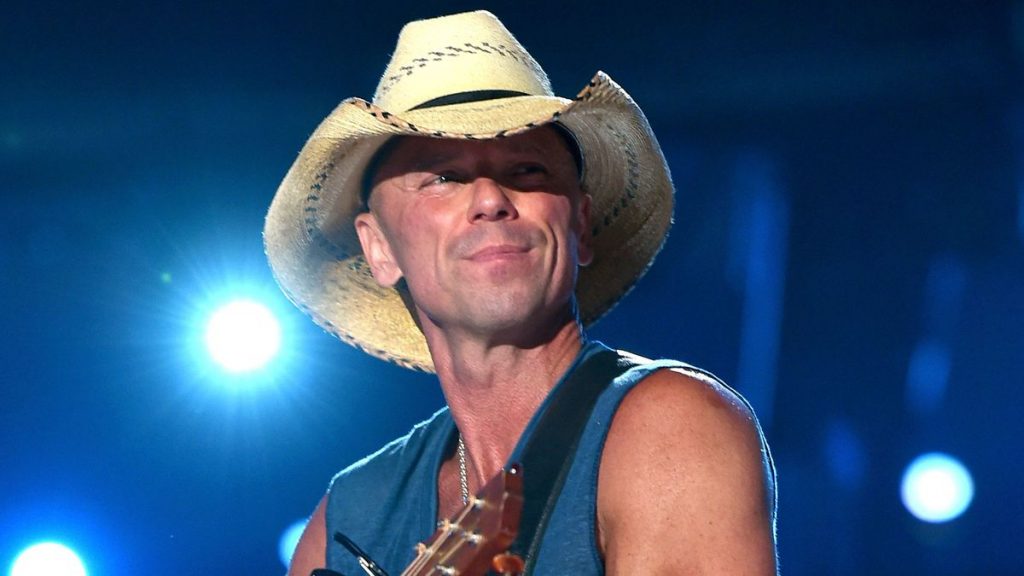 Twenty two years ago, Kenny Chesney was in the midst of filming the video for “How Forever Feels” on the island of St. John in the US Virgin Islands. On a day off from shooting, he wandered into a local bar that had a performance stage. The person playing on stage when he walked in was none other than the “King of Country” George Strait. Seeing the artist responsible for 44 No. 1 Billboard country singles as a sign, he’s made his non-touring residence there since 2002. Becoming “Island Kenny” has made an incredible difference in his life and work.

Recently, to Bobby Bones, Chesney praised the fact that St. John’s residents only know him as “Kenny” and not Kenny Chesney “the country music star” which has been a great benefit to living on the island. For two decades, albums like 2000’s No Shirt, No Shoes, No Problems, and 2005’s Be As You Are (Songs From an Old Blue Chair), have featured calypso steel drums and reggae-lite rhythms. St. John’s population is 175 times smaller than that of Nashville. This likely creates a calm sense that only a close-knit community can provide for the 52-year old artist who has sold over 30 million albums worldwide in his three-decade-long career.

“I try to put myself in the place of the narrator of the song and imagine if people will be moved in some way,” Chesney told Bones. “A lot of songwriters in my life just keep making great songs and sending them to me, [too].”