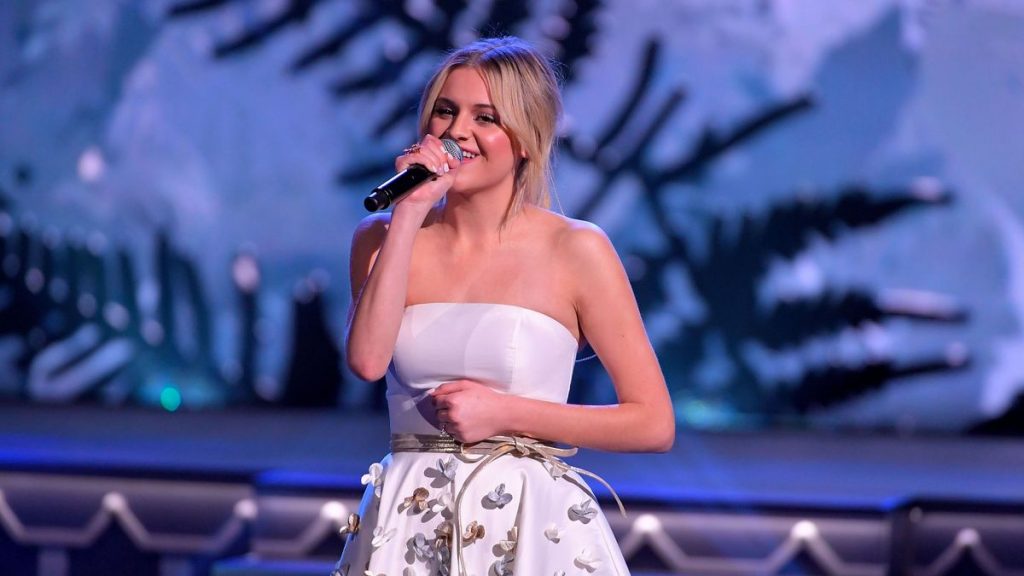 Multi-platinum artist Kelsea Ballerini was recently announced (Feb.8) as the headliner for the 2022 Players Championship Military Appreciation Day Concert. The two-time Grammy Award nominee is set to create history on the 17th hole at the Players Stadium Course, as she will become the first female musician to perform at the event.

The Players Championship will be held at the TPC Sawgrass in Ponte Vedra Beach, Florida, starting on March 8 and will run until March 13. Golf fanatics could catch the action-packed festivities unfold on NBC and the Golf Channel beginning March 10.

For in-person spectators – Ballerini’s concert will immediately follow the Military Appreciation ceremony, which will commence at 4:30 PM ET and will serve as the kick-off to the week-long event.

“Kelsea is going to bring the star-power, energy, and passion that has been a staple of our Military Appreciation Day over the last 10-plus years,” shared Jared Rice, Players Executive Director. “And we’re looking forward to a strong lineup of initiatives and programs to honor all military members, veterans, and their families for everything they do protect and defend the freedoms we enjoy,” he concluded.

Once the news broke about her grand appearance, the hitmaker took to social media to promote the event on her Instagram story. Ballerini also did not hesitate to share the support she was receiving on her personal account with 2.6 million followers.

While it may have taken 10-plus years for a female vocalist to grace the Players stage, it does not come as a surprise that the “Hole In The Bottle” singer has become the first.

The powerhouse broke into the country music space with debut record, The First Time. Smash hits from the 12-track collection capitulated Ballerini to stardom, and she became the “only female country artist to hit No. 1 with her first three consecutive singles from a debut album.”

With 25 certifications from the RIAA, six No.1 hits, and multiple prestigious accolades under her belt – the Grand Ole Opry member proved to be a country mainstay in the honky-tonk town. In fact, the songstress was the No. 3 most-played female artist on country radio in 2021.

Ballerini does not show signs of stopping anytime soon, as she is currently keeping up the positive momentum. Late January, Ballerini stepped into the sacred wooden circle at the Grand Ole Opry and revealed that she was penning a full-fledged
album.

“I just started making an album,” said the artist in the legendary venue. “I’m in the really early stages, and it’s still kinda coming together, and I’m still trying to figure it out,” she concluded before teasing a nameless new track.

With the album release date up in the air, devoted fans could continue listening to her 2020 self-titled LP and recent single, “I Quit Drinking.” Tickets to see the female trailblazer create history on the green are currently available for purchase, here.