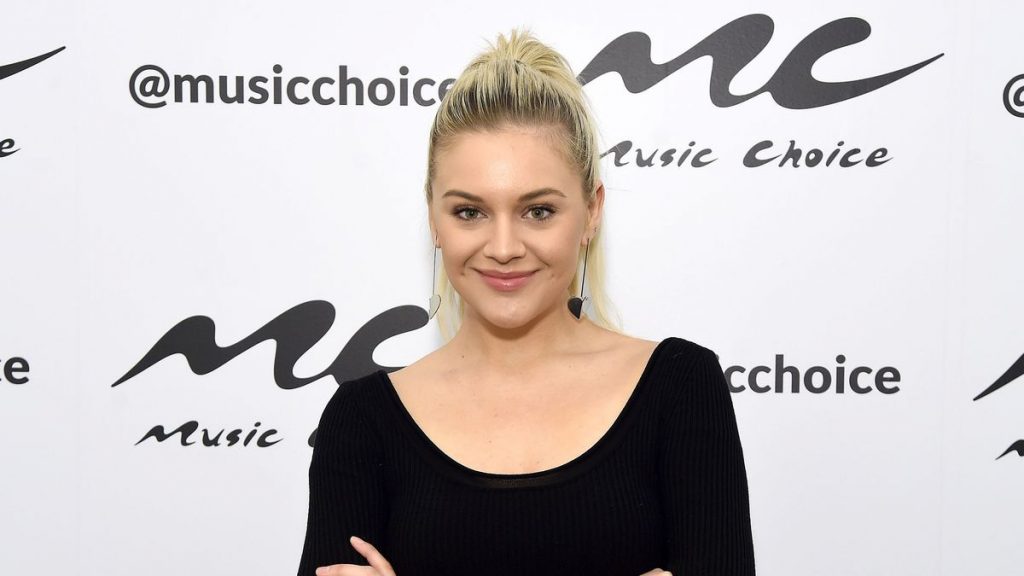 Kelsea Ballerini has exchanged her cowgirl boots for ballet slippers.

The “Peter Pan” singer recently (June 8) took to TikTok and revealed that she has signed up for a dance class. Within a selfie-style video, the multi-platinum artist declared that she was looking for a physical activity that would benefit her health.

“So, I have a little bit more time off the road – off tour, before things start again,” shared Ballerini while giving the camera a quick wink. “I was thinking, ‘what could I do with my time that would be good for mind, body, and spirit?’

She continued to mention that dance played a vital role in her life growing up in East Tennessee. When Ballerini realized she had some spare time on her hands, she didn’t think twice about picking up the old hobby that brought endless joy.

“I thought, ‘I did dance 10 years back in the day,’ and what I loved the most was ballet. I’m taking ballet classes,” she said while showing off the dance school from the parking lot. “It’s giving ‘5-year-old,’ it’s giving ‘slick back, Ballerini-ballerina vibes,’ she added.

Before heading into her first lesson, the vocalist pulled her blonde locks into a tight ballerina bun, slipped on a pair of light pink leggings, and invited her followers to join in on the fun. The short video that garnered 10.2K likes and 83K views on TikTok alone, also featured footage from inside the class.

From the looks of her perfect ballet technique during the barre exercise, Ballerini picked up where she left off nearly a decade ago. While some fans applaud the hitmaker for pursuing her passion again, several others began guessing the secret project she teased at the beginning of the clip.

“TOUR SOON?!!” said a curious fan. “WHERES THE ANNOUNCEMENT THAT COMES WITH THAT WINK,” another one said, full of excitement.

Ballerini has not confirmed a nationwide trek just yet. However, the country powerhouse released the breezy single “HEARTFIRST,” which serves as the first track from her forthcoming studio album. The summer single made its TV debut in early April at the 2022 CMT Music Awards, where she performed from her very own backyard.

Since providing fans with a small teaser, Ballerini has declared that she finished recording the highly anticipated project. Within a social media video, the songstress gave a behind-the-scenes look inside Starstruck Entertainment with critically acclaimed producer Shane McAnally and revealed that they will be cutting down a 15-song collection.

“This whole record feels very sunny and 90s and nostalgic,” she concluded.