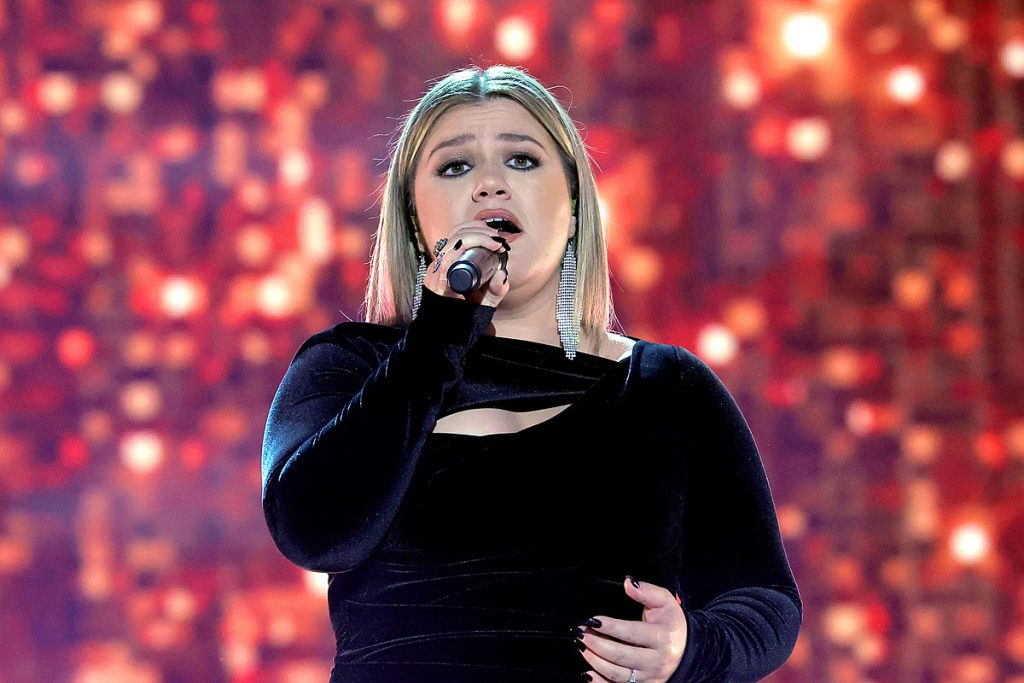 Kelly Clarkson’s Alleged Stalker Shows up at Her House Again


Kelly Clarkson obtained a restraining order in December of 2022 against a woman she alleges has followed her around the country and turned up repeatedly at her home — but it doesn’t seem to be working.

TMZ reports that Clarkson’s security team filed additional court documents in Los Angeles after they say her alleged stalker, Huguette Nicole Young, was caught on camera driving slowly past the gates of Clarkson’s residence on Thursday (Jan. 12). They also claim that she was caught on video standing at the edge of Clarkson’s driveway, and that she has visited the singer and television personality’s L.A. home four times in ten days.

A Los Angeles judge granted Clarkson a temporary restraining order against Young early in December of 2022, after Clarkson alleged that Young had visited her home on 18 separate occasions and left gifts for her that include dog toys and plants.

Clarkson’s security team have reportedly confronted Young on at least one occasion to tell her that she’s on camera every time she visits Clarkson’s house and to warn her not to return, but they claim she keeps coming back. They say she has been served with the TRO, which requires her to stay at least 100 yards away from Clarkson’s home, and repeatedly failed to comply.

In fact, Clarkson’s security team previously returned to court shortly after the judge granted the temporary order, claiming that Young’s car had been caught on Clarkson’s surveillance cameras driving past her house at about 1:45AM on the morning of Dec. 13.

The documents filed after that incident alleged that Young has visited Clarkson’s house at least 20 times over the course of the last five years, but Clarkson’s security were aware of her long before that. One of Clarkson’s former back up dancers provided an additional declaration stating that Young has been following Clarkson around the country since at least 2009.

TMZ reports that the LAPD’s Threat Management Unit has been investigating Young.

Clarkson has been living in Los Angeles as she films her daily talk show, the Kelly Clarkson Show. She finalized her divorce from Brandon Blackstock in March of 2022. The couple have two children, River Rose and Remington Alexander.

The original American Idol champion is dealing with more than one alleged stalker at the moment. According to TMZ, she has obtained a separate restraining order against a man named Victor Fernandez, who has turned up at her house multiple times and demanded to speak to the singer, claiming she was expecting him.