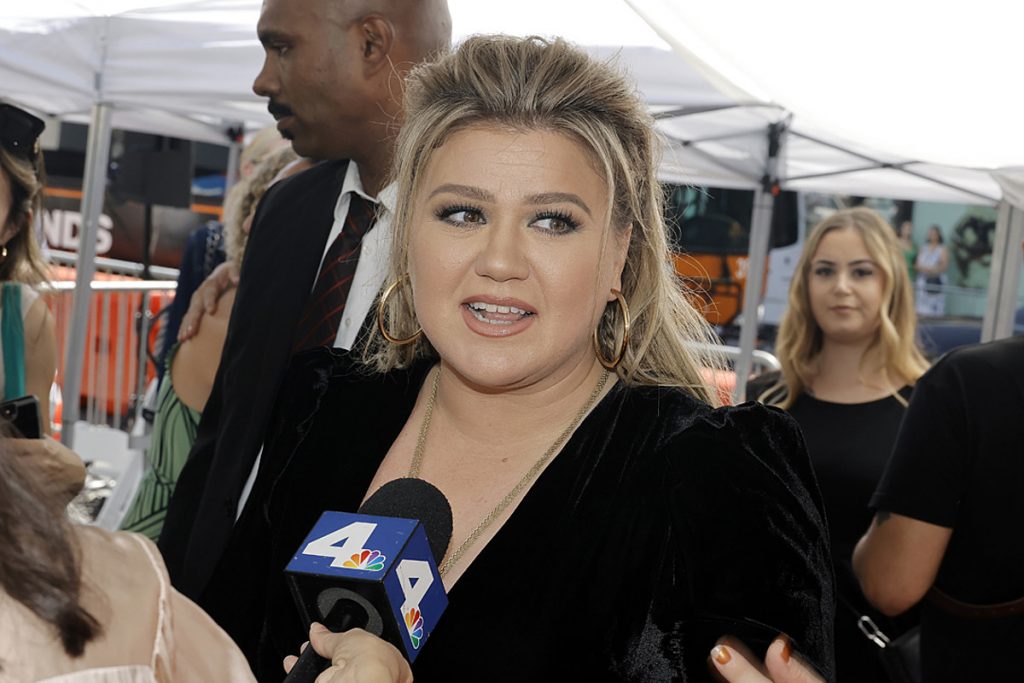 
Kelly Clarkson is asking for help to keep away a woman who allegedly keeps showing up to her L.A. home with unwanted gifts. The singer and talk show host has asked for a restraining order against the trespasser.

Per TMZ, Huguette Nicole Young has turned up outside Clarkson’s house on 18 separate occasions, returning after security confronted her on at least one occasion. The 56-year-old is said to have apologized, but keeps bringing gifts, including dog toys and plants.

The celebrity news outlet first shared details of this story earlier this week, with police indicating it was a man who was leaving the gifts. Clarkson doesn’t know Young, but everyone is concerned the generosity could turn more sinister.

Clarkson has been living in California as she tapes her television talk show. She finalized her divorce from Brandon Blackstock in March of 2022, with him being able to live on their Montana ranch a while longer, even though she’ll continue to own it. The couple have two kids, River Rose and Remington Alexander.

Clarkson appeared at the People’s Choice Awards on Tuesday (Dec. 6), where she was seen enjoying performances from Shania Twain and more. River Rose was her guest for the night.

She performed at the 2022 CMA Awards with Kelsea Ballerini and Carly Pearce in November. Her When Christmas Comes Around album is nominated for a Grammy.