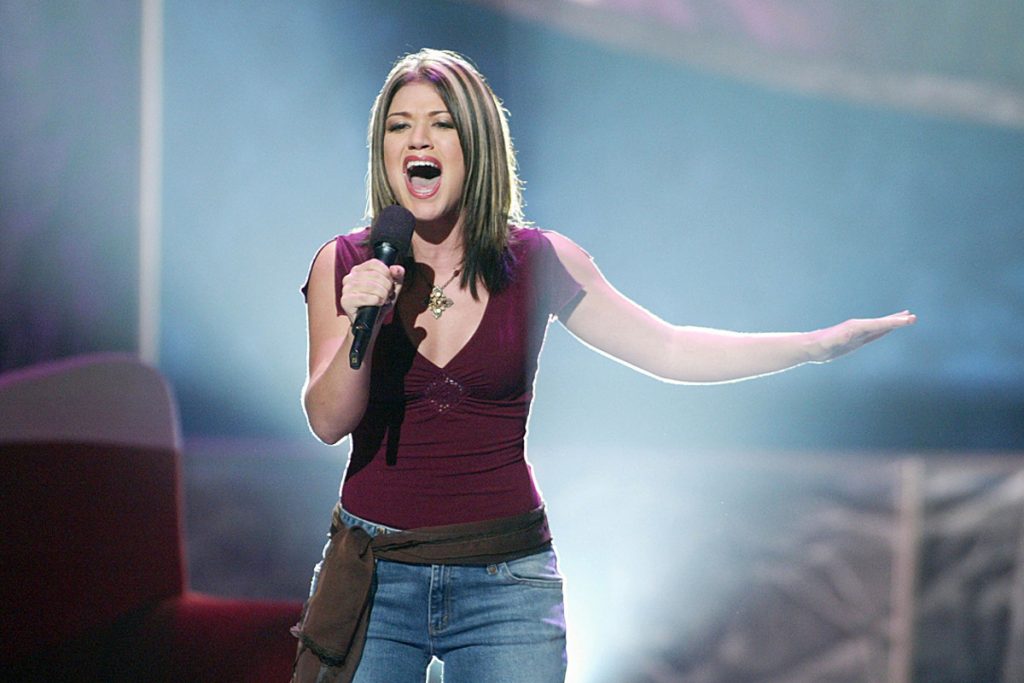 Kelly Clarkson Reveals Stars Were ‘Mean’ to Her During ‘Idol’ Run


Kelly Clarkson is one of the biggest stars in the world today, but she says other stars treated her poorly during the period of time when she first came to fame on American Idol — with one notable exception.

Clarkson conducted a video chat with actress Jennifer Love Hewitt on Thursday (Jan. 14) on her daytime talk show, the Kelly Clarkson Show, and she mentioned that Hewitt had reached out to her during a very difficult time during her run on Idol in 2002. She and the other two finalists had just been revealed, and they were on the red carpet at an industry event, where the celebrities in attendance were giving them the cold shoulder.

“You probably don’t remember this, but it stuck with me so long, almost twenty years now … Right after — you have no idea I’m about to say this and you probably don’t remember — but it was at some kind of MTV Awards or something or VMAs or something, I don’t know what it was, but you ran up to me,” Clarkson recounted to Hewitt (quote via Popcrush).

“We were just so slammed and everything was happening like in a whirlwind and people like were really mean to us because we’re from a talent show and it was the first season,” Clarkson continued. “Like, everyone was so rude to us, like, on the carpet, like at the show. It was so bad. It was a horrible experience… and you came up to me and ran up to me out of nowhere and were like, ‘Oh my gosh! I’m really rooting for you!'”

Clarkson also recalled the good advice Hewitt gave her about how to manage her newfound fame. Clarkson would win the show shortly afterward, becoming the first-ever American Idol. She has since gone on to become one of the most successful musical artists of her generation, as well as a TV personality with gigs on The Voice and her talk show.

“You told me, ‘Please keep the ones you love so close and it’ll end up being about a few people in your life, unfortunately, but this business can be really hard,'” Clarkson recounted. “‘And just remember to keep those people who really love you’ — and you just gave me this advice that was really, really kind in such an… unkind rather time for me, personally.”