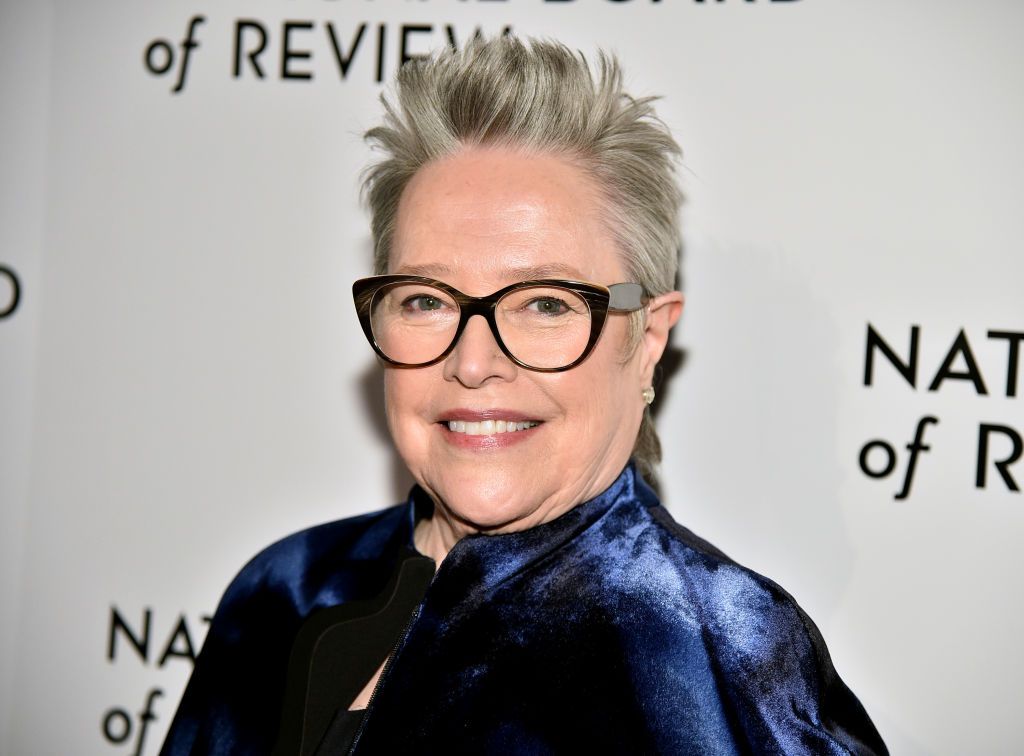 
When Kathy Bates began acting professionally in the ‘70s, decades before the Harvey Weinstein scandal and the #MeToo Movement, actresses were still being called to hotel rooms. She remembers that it meant something different, though.

“About people like Weinstein and the casting couch and all of that,” Bates told The Guardian in an interview published Friday, addressing the issue of how women in the entertainment industry are treated. “I have a confession. In my day, if you went up to a guy’s hotel room, you knew exactly why you were going and in those days it was consensual. Times were different, but I really support the women who are coming forward now and I’m not happy about the men who are being accused falsely — but the ones who deserve all they’re getting, my feeling is hey, go for it.”

The 71-year-old actress waded into another controversial topic when she discussed the subject of Olivia Wilde’s character in Clint Eastwood’s latest movie, Richard Jewell. Bates, who earned an Oscar nomination for her role as the mother of the man falsely accused of bombing the 1996 Olympics, addressed complaints that the film suggests that the journalist Wilde portrayed knowingly sleeps with a source for her story. (Wilde has argued that the movie depicts no such thing.)

“I was a little uncomfortable with her character,” Bates told the newspaper, “though I think Bobi [Bates’s character] sort of balances that out in the movie.”

Bates also recounted some of the sexism she faced when she broke into Hollywood. One reviewer described her as “enormously overweight” and “unattractive,” but at least she wasn’t face-to-face with him. After meeting with British reporters for an unnamed 1991 movie, Bates broke down.

“One guy was so nasty that I went up to my room and I cried like a kid out of kindergarten,” she said. “Our producer came in and said: ‘Kid, you’ve gotta get tough.’ And in the middle of everything I got on a plane and I went home. It was so cruel, so unnecessarily cruel.”

She lamented that many of her friends aren’t working over 40, but said she’s grateful for the many juicy roles that TV and producers, including Ryan Murphy, have provided to older women in recent years.

The Fried Green Tomatoes alum also took the opportunity to compliment a couple of younger women in entertainment whose art she enjoys, starting with the real-life Wilde.

“I loved Booksmart,” Bates said of her co-star’s directorial debut. “She’s a brilliant director — and that counts for a lot.”

She was just as excited about another 2019 movie that happened to be directed by a woman, Little Women.

“It was absolutely delightful in every way. I adored it,” Bates raved. “I’m sick [the movie’s director] Greta Gerwig didn’t get a directing nomination. Her adaptation was incredible, but her vision as a director is on that screen in every word and moment of those performances.”

This is Bates’s fourth Oscar nomination. So far, she’s won once, for her lead role in Misery in 1991.