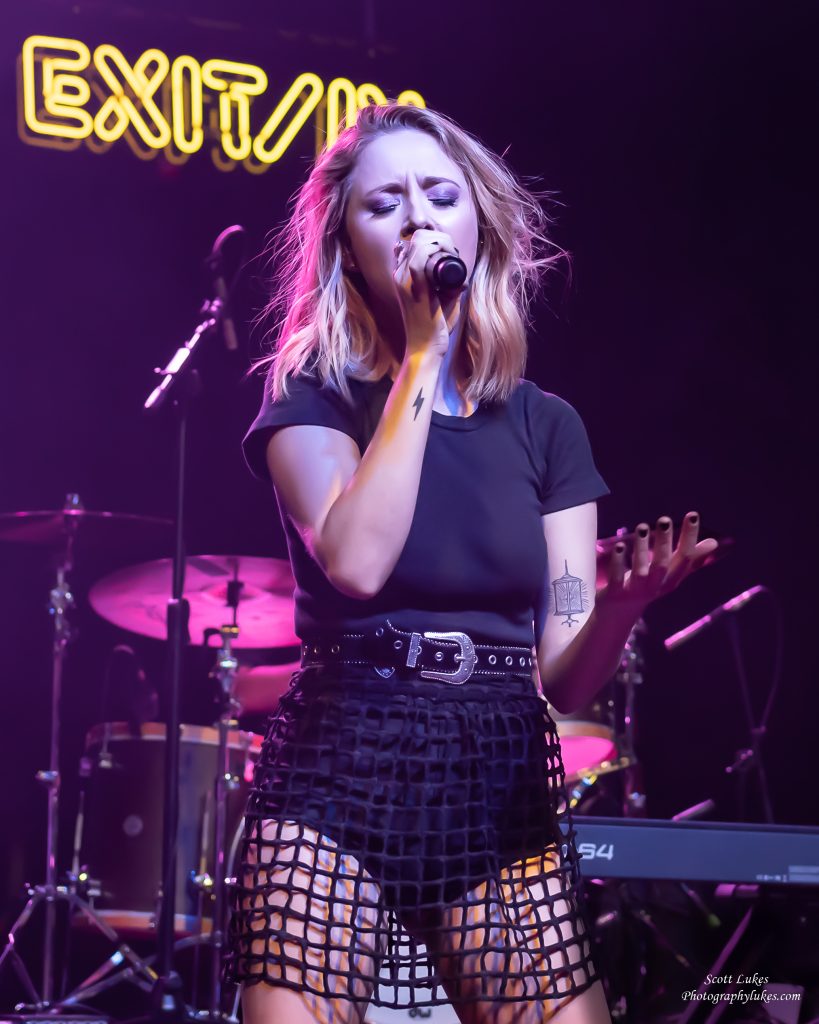 NASHVILLE, Tenn. (February 4, 2020) — Nashville’s famed Exit/In was the place to be this past Friday night as Kalie Shorr kicked off her “Too Much To Say Tour.” Fans got the first taste of the high energy, honest and raw show that Shorr will be bringing to cities across the country.

It is clear that the critically-acclaimed songstress is in her element on stage as she opens up to fans about her influences and the heartbreaking events that led to the songs on her debut album, Open Book. She effortlessly mixes her pop-punk covers with her country storytelling songs. This is not a show to be missed.

Billboard’s Annie Reuter reviewed the show, sharing five of the most memorable moments and noting, “Shorr’s high energy 90-minute set proved why she’s one of Nashville’s most buzzed-about acts. Her honest storytelling combined with her unique country rock flair engaged the packed room while her onstage banter shared her humor and vulnerabilities with the audience.” 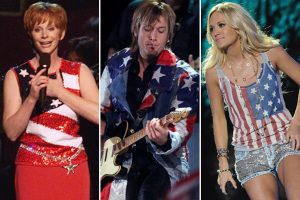 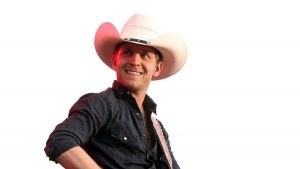 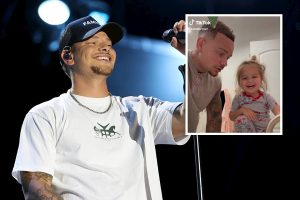