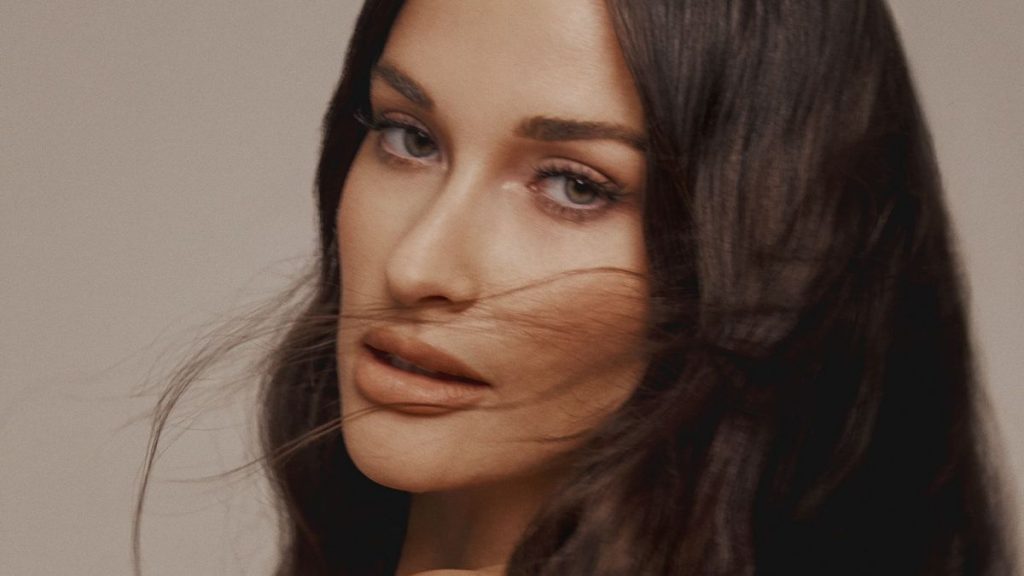 As well, Thursday, August 26th at 9 PM PT/12midnight ET marks the premiere of Musgraves’ music video for “justified,” the second song released from star-crossed so far. The video will premiere across MTV, MTV Live, MTVU, CMT, CMT Music, and ViacomCBS’ Times Square billboard. As well — as recently announced — the global premiere of star-crossed: the film, starring Musgraves, will exclusively debut on Paramount+ in the US, Latin America, Australia, the Nordics, and Canada beginning on Friday, September 10th. In addition, fans outside these markets can watch the film on MTV across its worldwide network of channels in nearly 180 regions. From MTV Entertainment Studios, star-crossed: the film — which reimagines Musgraves’ album — is directed by Bardia Zeinali and produced by Interscope Films and MCA Nashville, in association with Anonymous Content and Sandbox Entertainment.

Regarding the announcements, ViacomCBS’ Chief Content Officer, Music, Paramount+ and President of Music, Music Talent, Programming & Events Bruce Gillmer stated via a press release, “Kacey Musgraves is an unstoppable entertainer, and we are thrilled to have her partner with MTV Entertainment Group! From what will be an unforgettable first-time VMAs performance to orchestrating a cross-brand premiere of her new single tied to her highly-anticipated star-crossed album and film, streaming exclusively on Paramount+ this September, we’re excited to be part of her next chapter as both an artist and creative.”