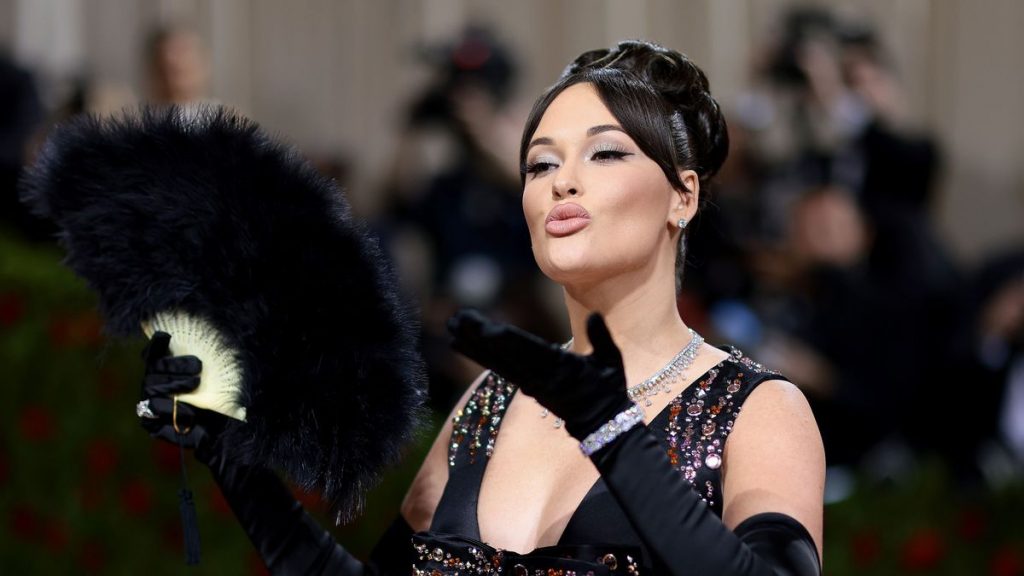 Kacey Musgraves’ thoughts on American Airlines are less than golden.

Musgraves recently performed at Primavera Sound 2022 in Barcelona, Spain, and her flight home on the airlines was so aggressive that it made her feel unsafe. The singer shared her experience on social media.

“Just ended my travels to/from my show in Spain on the most intense and honestly f** awful flight on @americanair,” Musgraves said in her Twitter rant. “It’s extremely rare for me to want to come to a social media platform to complain about something like this. I know there are way bigger things going on in the world at the moment. But I truthfully just don’t want anyone else to have my experience.”

Musgraves started the story by explaining she was unhappy because the WiFi wouldn’t work and her seat wouldn’t recline for seven hours on the overnight flight from Spain to the U.S. However, things escalated from there.

She wrote: “But it was the appalling and shockingly hostile behavior of a certain male employee (the flight’s chief purser) that I will be filing a massive complaint against along with many other passengers that were subject to his extremely overblown, unnecessary aggression and erratic behavior.

“He made me feel unsafe and upset to the point of crying, and I witnessed another passenger he also made cry. The female flight attendants on board vocalized their own disbelief and struggles with him as well.”

In the post, the singer said she planned to go through the proper channels but wanted to make it “extra known” that the airline’s employee was a liability.

An American Airlines representative told Billboard they had contacted Musgraves about her complaints and hoped to ease her distressful experience. They also commented on Musgraves’ Twitter post, writing: “These comments concern us,” and asking the singer to send a direct message. Musgraves replied, “Yep. Check the DMs.”