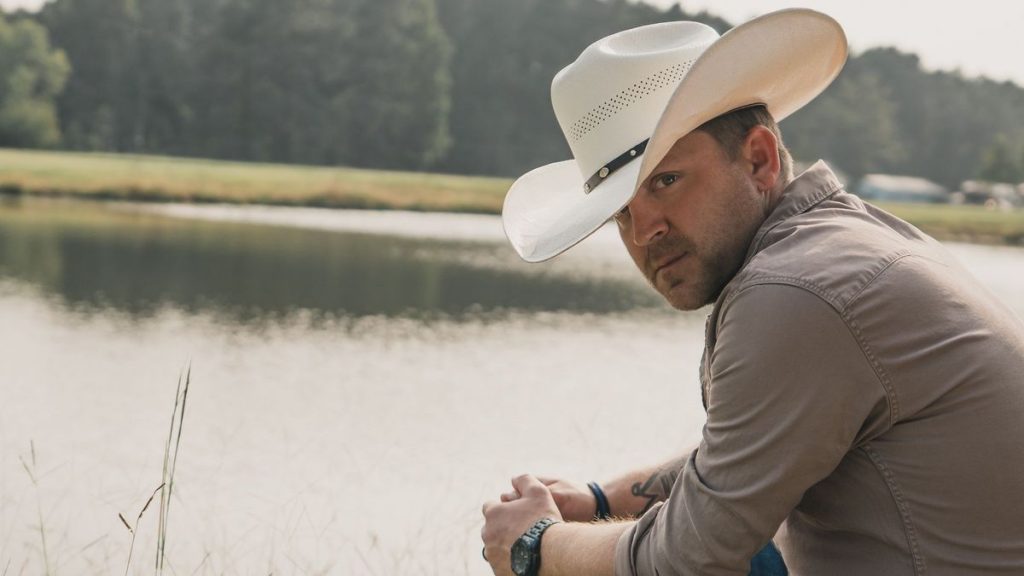 Justin Moore Takes a Sentimental Turn in New Song, “We Didn’t Have Much”

Over the last few years, Justin Moore has saluted the military (“The Ones That Didn’t Make It Back Home”) and socialized with his buddies (“Why We Drink”). Now he’s turning attention to his own life in his eloquent new single, “We Didn’t Have Much,” released today.

“I’m really excited to get ‘We Didn’t Have Much’ out to country radio,” Moore said in a statement. “It sounds different than any other song we’ve released to radio in my career. I think it’s a poignant lyric for this time in our lives also. 2020 has led my family and I to lead a more simple life than what we are accustomed to. This song speaks to the beauty in that simplicity.”

Released by The Valory Music Co., “We Didn’t Have Much” is the first single from an album planned for early 2021.

Although “We Didn’t Have Much” draws on imagery from Moore’s own experiences, the song is written by Jeremy Stover, Randy Montana and Paul DiGiovanni. Stover co-produced the nostalgic single with Scott Borchetta, President and CEO of Big Machine Label Group, which encompasses The Valory Music Co.

In September, Moore released the album Live at the Ryman, his sixth album for The Valory Music Co. He released his latest studio album, Late Nights and Longnecks, in July 2019.