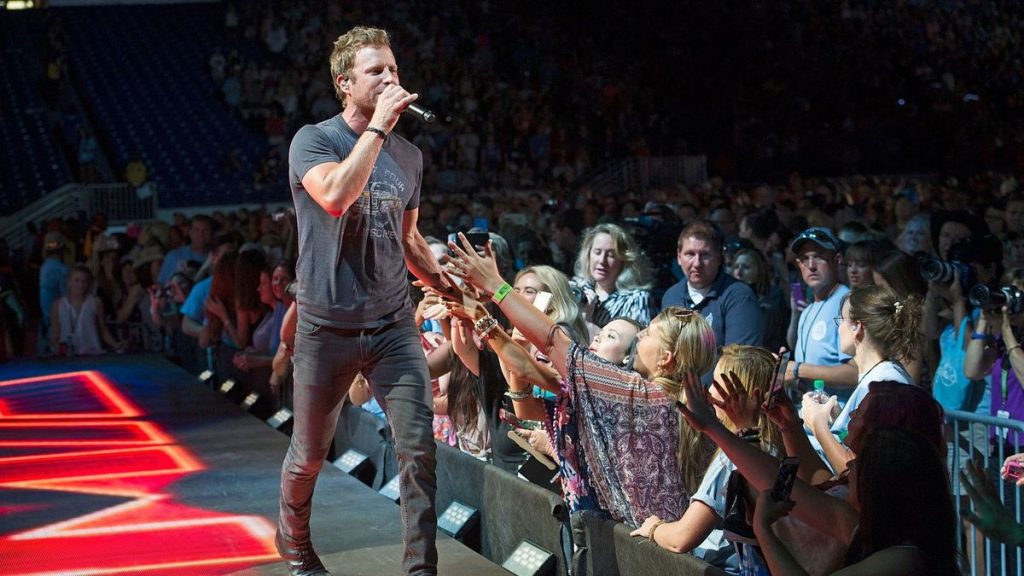 It may only be January, but country fans are already ready to take it outside.

Ever since the Windy City Smokeout lineup was announced on Tuesday morning (Jan. 21), fans are already making plans to head to Chicago in July.

Because country music. And barbecue. And beer.

Here is everything you need to know for the festival:

Where: Outside of Chicago’s United Center

What: Country music, BBQ and craft beer from around the nation, featuring events like the happy hour to kick-off the festival, a BBQ Brunch on Sunday, cocktail classes, whiskey tastings and hundreds of photo opps.

And for anyone who likes their country with a side of BBQ, here is the full list of barbecue joints who will be smoking up Chicago during the festival:

Festival passes are now on sale at www.windycitysmokeout.com.