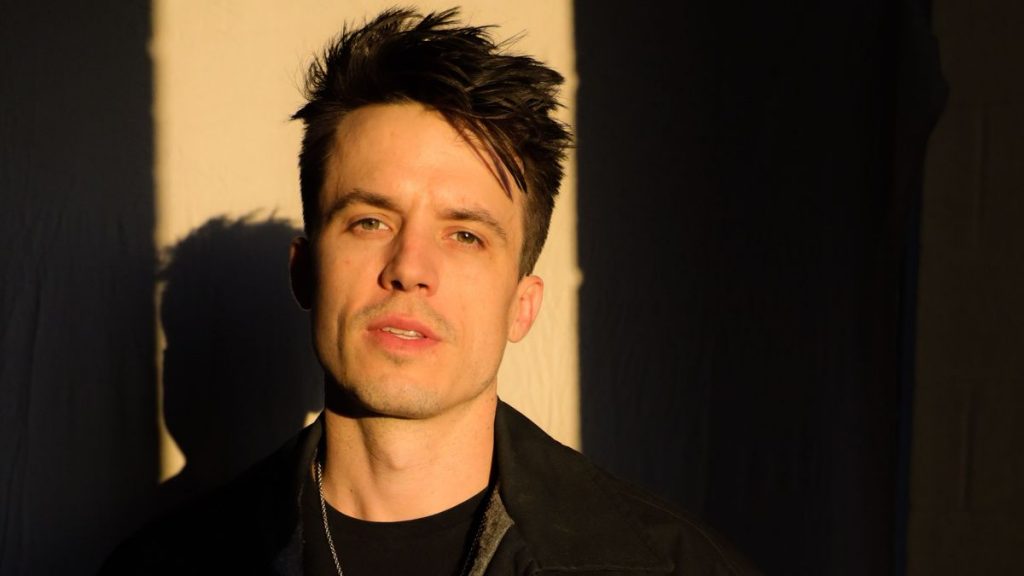 Country newcomer Josh Dorr isn’t exactly a newcomer. He was born and raised in the coal-mining town of Gillette, Wyoming, but he moved to Nashville about a decade ago to chase his neon dreams. And he’s been writing songs ever since.

And on his latest single, “Girl Talk,” Dorr is making his music video debut. He penned the tune with Casey Brown and Parker Welling, and the video was directed by Josh Gicker. And it sounds like it’s one that Dorr remembers with mixed feelings.

Here’s what Dorr told CMT.com about the making of “Girl Talk.”

What do you remember most about the video shoot?

It was Sunday I believe, and I remember I only had enough to pay for one hour of shooting. So we had to get in, set up, move fast and get all the shots we needed in just a few takes. Also, this is my first music video so I was very nervous but excited, I love doing new things!

How does the video bring “Girl Talk” to life?

I wanted this video to be simple and sexy, so we added the red lighting. I wanted it to feel dreamy as if the video is what was going on inside my head as I’m thinking about or talking to the girl. I think we did a good job on that.

I hope my fans enjoy the video and that it makes them want to come back and watch it again!

Exciting and terrifying at the same time, but mostly exciting.