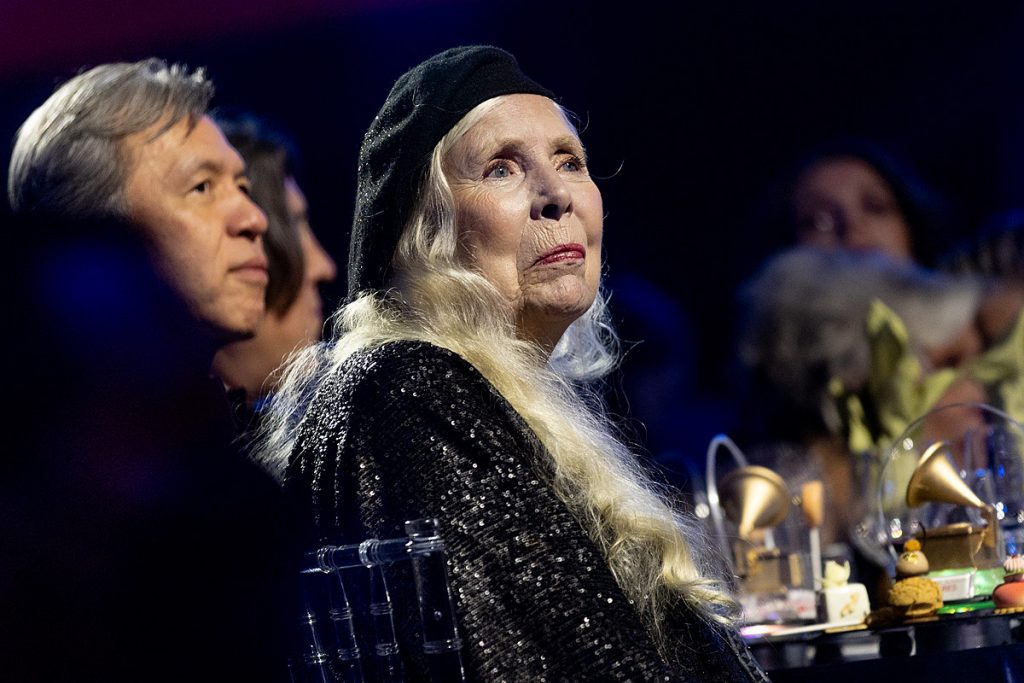 
It’s been 55 years since Joni Mitchell has been on stage at the Newport Folk Festival in Rhode Island. The crowd was delighted to see the 78-year-old make an appearance over the weekend and steal the show.

According to a report from NPR, Brandi Carlile — who also performed at the festival — was instrumental in getting Mitchell back on stage. It was her first full-length public performance since 2000. It was an incredible feat for the singer, who suffered a brain aneurysm in 2015.

While Mitchell sang several songs on stage, it was her rendition of “Both Sides Now” that left everyone a bit misty-eyed. Carlile and Wynona Judd — who was also a part of the festivities — were wiping away tears on stage while accompanying Mitchell vocally.

The show was billed as “Brandi Carlile and Friends;” however, it turned into a tribute show to Mitchell quickly. In fact, at one point, Carlile declared that the night would be called “Joni Jam” from there on out. Mitchell sang some of her biggest hits, including “Big Yellow Taxi,” “Amelia” and “Help Me.” She also covered songs including “Love Potion No. 9” from the Searchers and George Gershwin’s “Summertime.”

The performance caught the attention of other artists, including Carlile’s the Highwomen bandmate Maren Morris, who tweeted her emotions.

A Canadian-born singer, Mitchell rose to musical stardom in the 1960s. She was inducted into the Rock and Roll Hall of Fame in 1997. Rolling Stone called her “one of the greatest songwriters ever” and placed her 1971 album Blue on their list of the “500 Greatest Albums of All Time.”

Enjoy an updated list of country music’s best festivals, across America, Canada, Great Britain and more. This list of 2022 country fests will be updated to reflect postponements, cancelations or lineup adjustments. 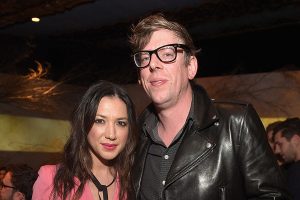 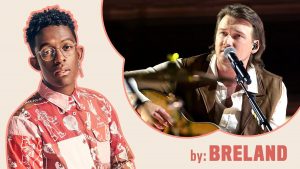 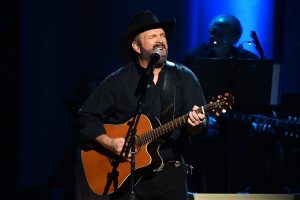