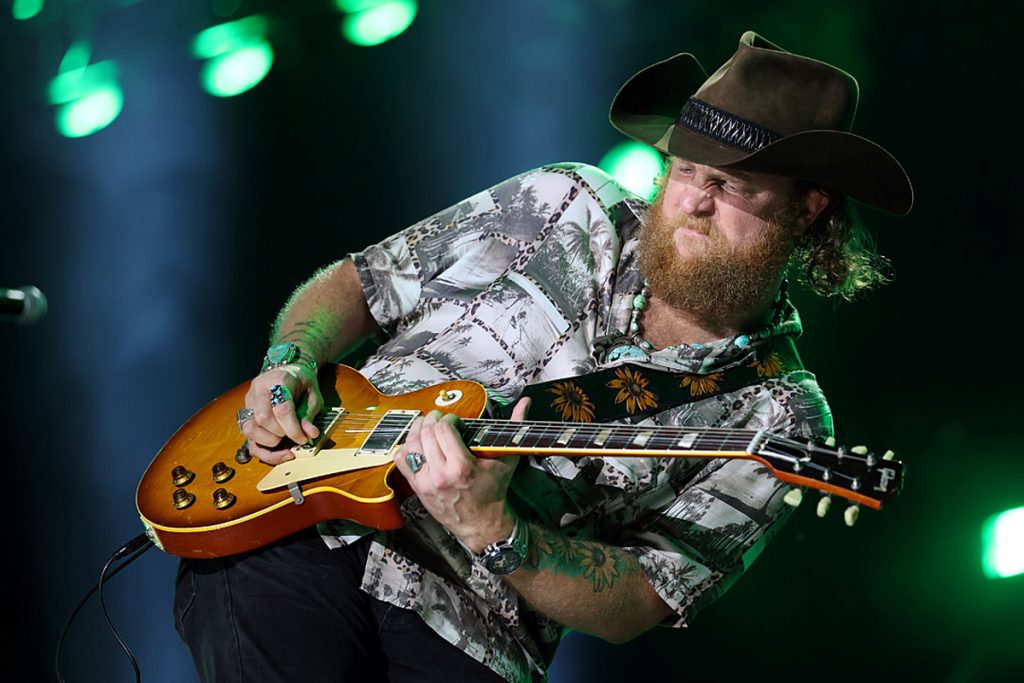 “It was the most real feeling I’d ever had,” the 40-year-old says, “and fortunately for me, I have to give myself some credit. That soul inside of me was like, ‘Dude, you gotta get help.’ And I did get help.”

Osborne’s most recent conversation about his mental health battle came during a conversation with Storme Warren on SiriusXM the Highway. He has previously opened up about feeling tremendous amounts of anxiety and depression as he and brother T.J. Osborne prepared to record he Skeletons album.

During an interview with Anthony Mason on CBS Sunday Morning, he shared that he’d considered quitting music:

“I was suicidal. Legit suicidal,” Osborne tells Warren. “I mean, I feel like we all dip in and out of depression, maybe a suicidal ideation every once in a while … this was like, ‘Nope, this is what I’m going to do.'”

With brother T.J. sitting alongside him, John Osborne admits that he still seeking and embracing help and learning to understand that bad days are normal. Learning to say “no” and to take care of himself first has allowed him to be more supportive of others in his circle of friends and family.

“When the air masks or the oxygen masks come down from the plane if something’s going wrong, they say put it on yourself before you put it on the person next to you,” Osborne says. “I realized if I’m not helping me, I can’t help anybody, and I am a lot happier.”

Skeletons was recorded in late 2019 and released one year later, meaning the turbulence in Osborne’s personal life came before the COVID-19 pandemic that created so much anxiety for many Americans. Country singer Ty Herndon was among those who began having suicidal thoughts starting in March 2020, after a tornado hit Nashville and after the pandemic wiped away a robust professional schedule.

“I thought to myself, ‘I’m not going to get out of this alive,'” Herndon tells Taste of Country during a lengthy interview published on Thursday (July 14), “And a calmness came over me, man. It was the most peaceful thing. I made a decision that I was gonna leave this earth.”

Beginning July 16, anyone having suicidal thoughts can reach out to the National Suicide Prevention Helpline by dialing 988. The full telephone number is 1-800-273-TALK.