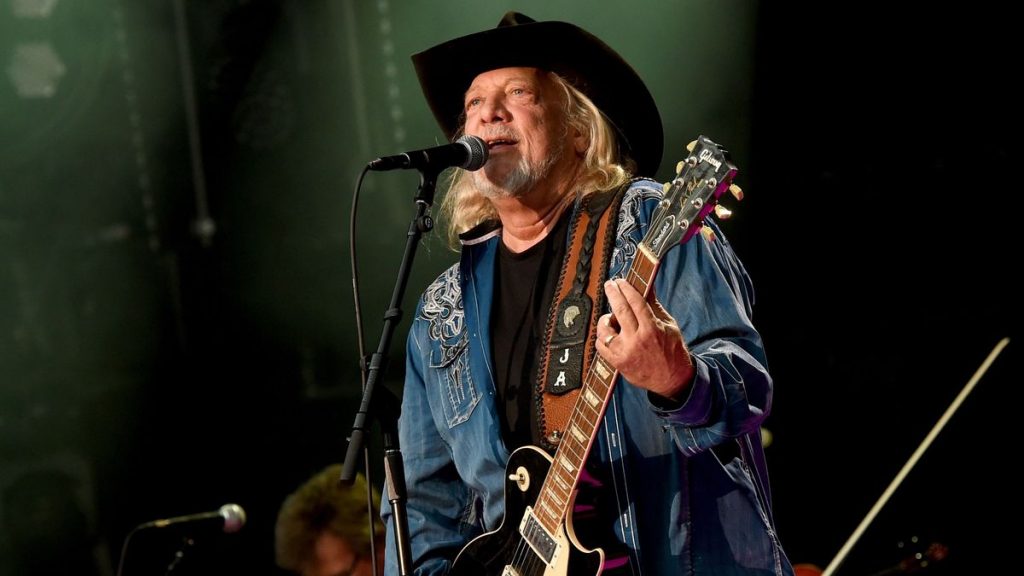 John Anderson emerged from a serious health crisis to record his newest album, Years, due April 10 on Easy Eye Sound. The reflective title track dropped today. Anderson co-wrote all 10 songs for the project.

“We went in the studio, and I remember saying, ‘I’m going to do this like it might be my last,’” Anderson says. “It still could be, but now the chances of that are getting slimmer and slimmer every day. I’m doing better so I’m not hardly thinking that way anymore.”

Anderson wrote “Years” with album producers Dan Auerbach and David Ferguson, as well as Pat McLaughlin. Auerbach called Anderson out of the blue to see if they could write together, and those collaborations led to the new recording. Years will be Anderson’s first new album in five years.

Although he prefers not to go into details with regards to his health, Anderson adds, “There’s a few things that I came out of this whole deal better with. Part of it is my love for music and part of it is my appreciation for my family. But the biggest part is knowing that I might die here any minute, for who knows what reason, but I know that the good Lord already came down and touched me. There’s not a doubt in my mind.”

Anderson’s biggest hits include “Swingin’,” “Straight Tequila Night,” and “Wild and Blue.” He will take part in Blake Shelton’s Friends & Heroes tour in February and March. Shelton also appears on the album on a duet titled “Tomorrow I’ll Be Gone.”